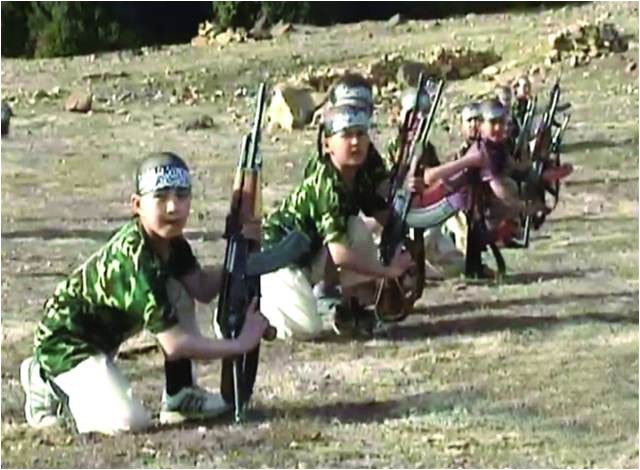 This article is mixed with facts/politics/religions. I was in China recently and after talking to quite a few Chinese there, I realised that the issue of Uighurs is very complex one. In the last 30 years the addition of terrorism supported by Takfiri Islamists has added an extra dimension of complexity.

All the reports of Muslim’s persecution are now tainted with Islamist’s propaganda. Deobandi/Wahabi Islam had made in-roads into the Muslims in Xinjiang and now most of them are not separatist but regular terrorists as found in Russia, Syria, Turkey, Pakistan etc. Hui muslims on the other hand are less affected by deobandi/wahabi Islam, they have almost complete religious freedom. I was in a mosque on a Friday there were more then 1000 people.

Halal food is easy to find, people can send their children to Quran weekend schools. Hui muslims are relative better off economically.I truly hope that China can curb Islamism better then West, they are trying to nip the evil in the bud, and their failure in Xinjiang could be catastrophic for the region.