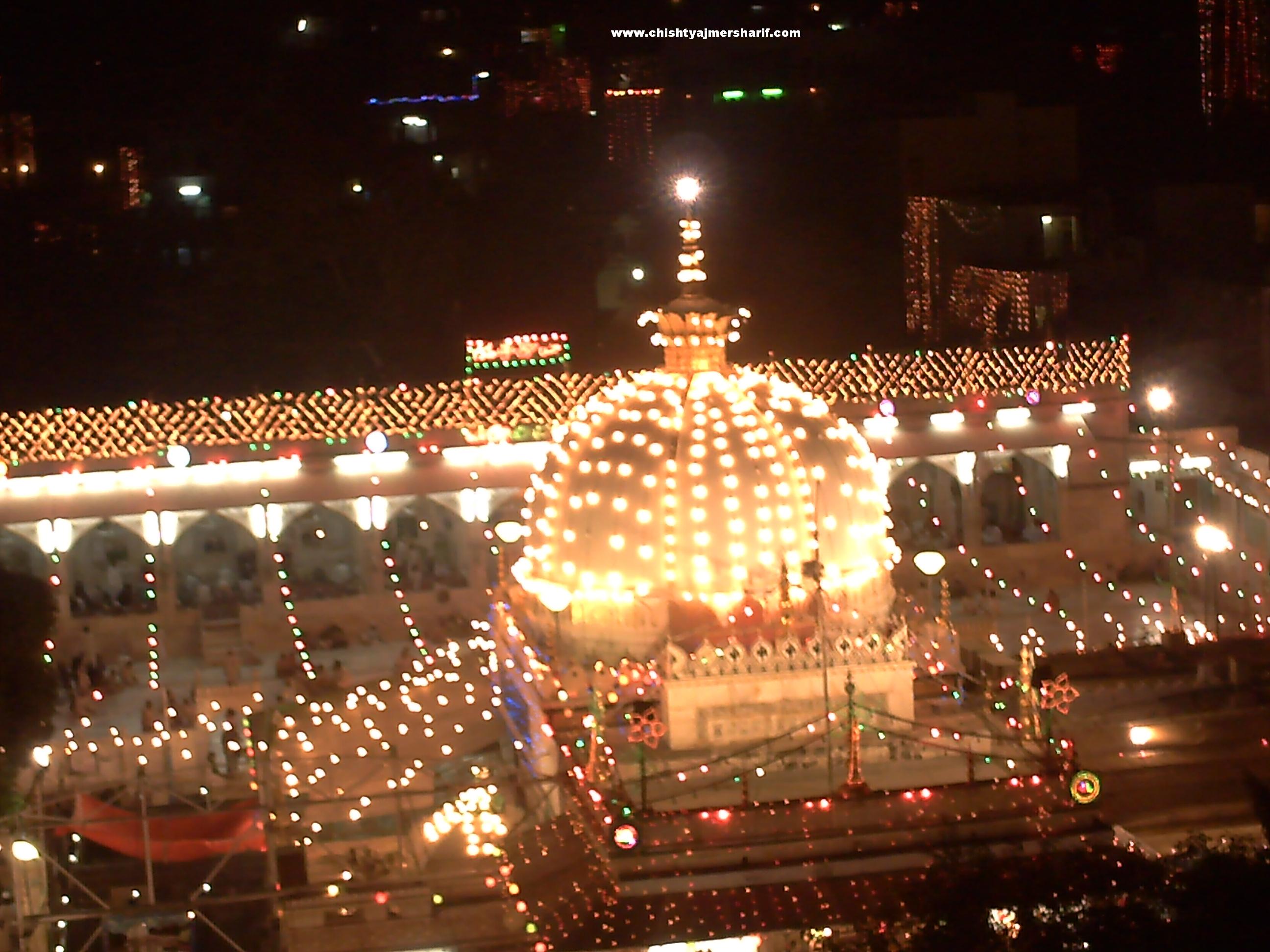 Nearly 70,000 Indian Muslim clerics have signed a fatwa against Isis and other terror groups saying they were “not Islamic organisations”.

Around 1.5 million Muslims visiting a shrine dedicated to a Sufi Islamic saint near the city of Ajmer in north western state of Rajasthan during the Urs religious festival  have signed a petition against terrorist attacks.

Mufti Mohammed Saleem Noori, one of the clerics who signed the fatwa, told the Times of India: “From Sunday onwards, when the annual Urs began, members of Dargah Aala Hazrat have been distributing forms among followers seeking signatures to show that those signing stand against terrorism.

“Nearly 15 lakh (1.5m) Muslims have recorded their protest. Around 70,000 clerics from across the world, who were part of the event, passed the fatwa.”

He called on media organisations to stop referring to the groups – including Isis, the Taliban and al-Qaeda – as “Islamic”.

Another cleric, Hazrat Subhan Raza Khan, said the decision had been made in the wake of the Paris attacks to spread out the message that the Muslim community condemns Islamist extremism.

The head of the shrine at Ajmer, Mohammed Ehsan Raza Khan said: “It is written in the Quran that killing one innocent person is equivalent to killing all humanity”.

But the clerics also opposed the bombing campaign several Nato countries – including the UK whose parliament approved airstrikes last week – against Isis in Syria saying innocent women and children had been killed in the strikes.