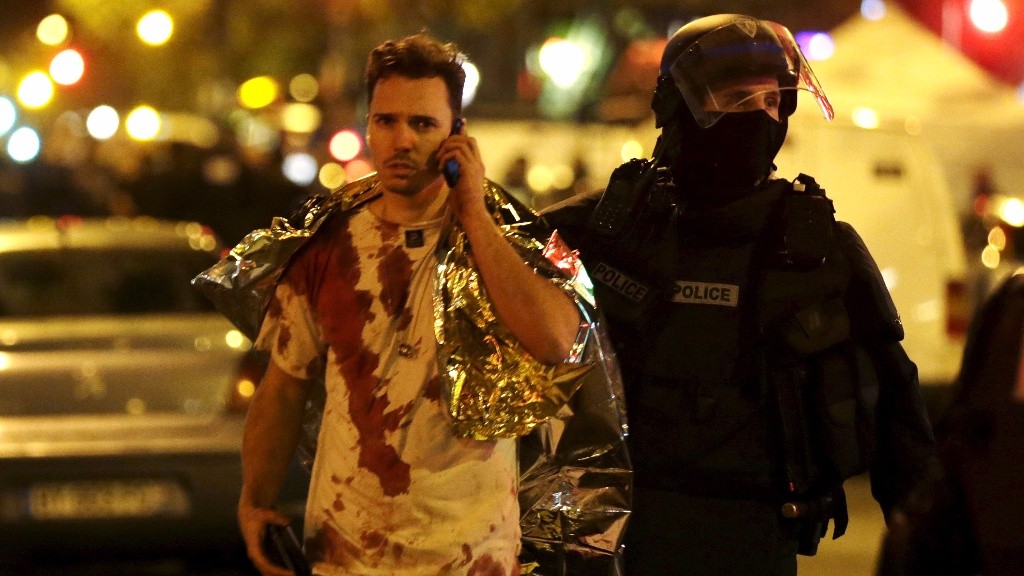 The causes of this spread of terrorism are complex, but one aspect we have to tackle head on — its ideological roots in Wahhabi Islam, the official religion of Saudi Arabia. The House of Saud rules at the mercy of the clerics, some of whom see jihadism as a legitimate method of advancing their religion. The state in Saudi Arabia may not directly fund Isis, but the fundamentals of the Saudi state and society mean many of its people do.

The tenets of Islam have become distorted for too many believers. When I was a child I was taught about the Prophet, and about Mecca. My lessons contained no sense of threat. There was even a whiff of romance about it. But across North and West Africa, leaking into Europe; across the Middle East leaking into Afghanistan, Pakistan, India and now frighteningly newly, into Bangladesh, the intractable Wahhabi fundamentalist belief system is spreading fast. But “leaking” is a generous word. Radical Wahhabi Islam has not so much “leaked” as it has been exported, financed, and pushed into and beyond these countries.

For too many young Wahhabi zealots across the Northern hemisphere, Isis had become the guardian of the “true way.” Yet Saudi money continues to fund radical Wahabi preachers to establish Wahhabi radical Madrassas (faith schools) right across western Europe, North Africa and seamlessly through the Arabian peninsula into Afghanistan and the Indian sub-continent. What role any of this “export” played upon the distorted minds of those who loathed themselves enough to kill so many souls and then destroy themselves we don’t yet know.

But we are now confronted by one of the gravest threats to our world and our way of life, since rise of the Nazism. We’d better start talking about it openly not only amongst ourselves, but with everyone with whom we relate who plays a role in its sustenance, and that of course includes the Saudis. They are increasingly themselves afraid of Isis, perhaps even more frightened of them that we are. Air strikes will not resolve what many Muslim scholars regard as a deep and insidious distortion of religious belief.

Indeed they may make it worse. Isis is winning converts with every passing day of war; Assad’s brutality has created fertile territory. We may even have to start looking for other ways to engage with the self-styled Islamic State itself. Somehow the self-loathing, the hatred, and fear of others together with a fundamentalist commitment to a world that predates mechanisation, let alone digitalisation has to be combated. Governments in the northern hemisphere may have to be prepared to move aggressively to staunch the funding and manning of this terrifying movement. Pray God it is already not too late.