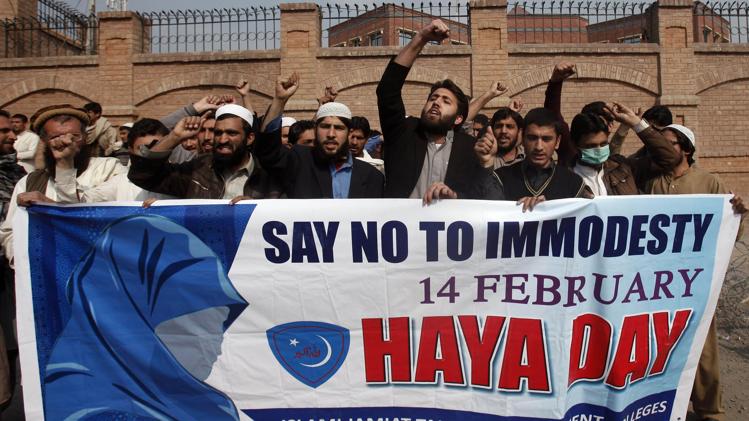 A clash between Islami Jamiat Talba (IJT) and Punjabi Student Association (PSA) in the University of Karachi (KU) resulted from an IJT attack on girl students who were playing cricket on the campus.

IJT activists allegedly attacked girls who were playing cricket to pass the time until their vans arrived to take them home. A student namely Saqib was injured when he tried to save the girls from the IJT workers.

KU Student Advisor Prof Dr Ansar Rizvi told Pakistan Today that he rushed to the spot along with KU Security Advisor Dr Muhammad Zubair and shifted one student to the varsity clinic for first aid after the clash.

He said the students, who were from different departments, were playing cricket near the van stop along with their male classmates. The IJT workers showed up and demanded that they stop. The boys then questioned the identity of the IJT workers, leading to an exchange of heated words.

“They beat up the boys who argued with them and injured one of them,” Prof Rizvi said, adding, “We rushed the injured boy to the varsity clinic where he disclosed that some girls were also injured in this attack.

It was then that the advisor rushed back to the spot with an ambulance and asked the mob that had gathered about the girls.

“We found three girls who were crying. When we asked them if they were injured they said that they were beaten by the IJT workers when they tried to save their classmates,” he said.

“The girls, who belonged to Department of Commerce and the Department of Bio-Chemistry respectively, demanded security from the varsity management so that they could safely reach their houses,” Prof Rizvi said.

“In the meanwhile, Sindh Rangers Major Ali, along with his team, reached the place and took the four IJT workers in his custody,” he added.

“However, the arrested workers were released by the Rangers after half an hour,” Prof Rizvi maintained.

However, IJT Information Secretary Sajid Khan has rejected the claims that girls were harassed for playing cricket. He furthermore said that if any girl was claiming that she had been attacked then she should produce proof that it happened.

“There is no entry of any injured girl in the varsity clinic,” Khan said.

He also rejected the news that IJT has warned the varsity over girls playing cricket. He claimed that IJT had organised a sports events for girls in KU in the recent past, and would do so again in the future.