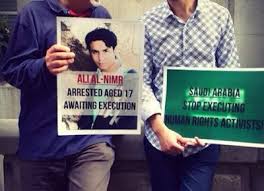 Dear viewers, please see this video. It is about a profession that is rapidly dying out. whats the word for it. ah yes, JOURNALISM. The individual interviewing British Prime Minister Cameron must be censured and punished for his pointed questioning and follow up of those questions! I mean, what the hell is this man doing. Does’t he know that Journalistic Integrity is an oxymoron – If he really wants to see how the “job” is done, he must watch tapes of actual Morons like Wolf Blitzer or Christiane Amanpour who have made careers out of towing the government line.

The job is Spin Doctoring or Propaganda – the descriptions are presented in the non-fictional manuals penned by some George Orwell dude.

The man questioning British Prime Minister Cameron must be taken to task. Like the dude in “The Clockwork Orange”, he must be reprogrammed and forced to watch video tapes of propagandists from CNN, FOX, BBC etc. He must be made to read the New York Times cheerleading of the invasion, ooops, Liberation of Iraq in 2003.

You know the war that was started to find the weapons of Mass Destruction and to punish the Al Qaeda perpetrators of 9/11 who actually originated from Saudi Arabia.

Funny thing. It turns out that Al Qaeda only became significant in Iraq after 2003 and then went on to gestate ISIL in 2006. But don’t mention these realities because its not very convenient to the current spin on Syria.

We must stop questioning all those who feel that the best way to combat ISIS is to stand in solidarity with Saudi Arabia, the primary sponsor of ISIS. So please stop questioning

Instead please invite Saudi Arabia to other “human rights” groups. And support their bombing of Houthis in Yemen so as to create more space for ISIS and Al Qaeda there. 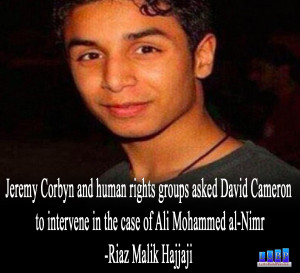