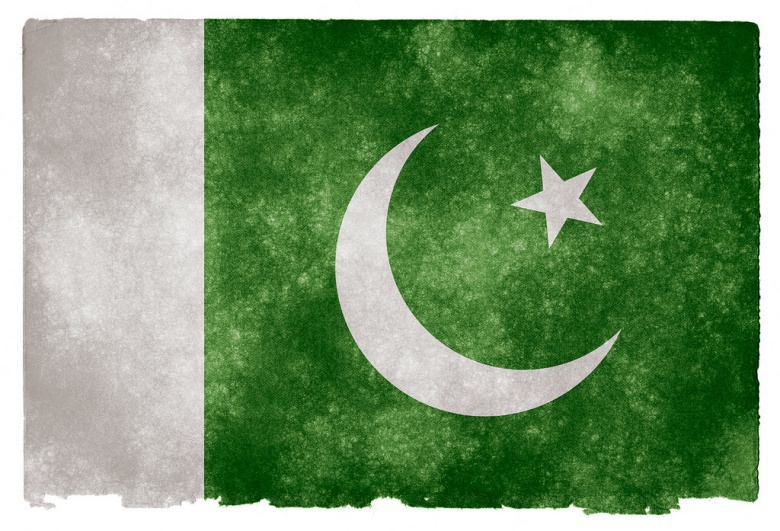 Pakistan is located outside the Middle East, but given its border with Iran and strong ties to Gulf Arab states, it is susceptible to contagions emerging from that part of the world, especially when its leaders play the role of facilitators.

The first wave of Sunni-Shia violence in Pakistan took place in the 1980s, when Iran sought to export its revolution to Pakistani Shias, and Pakistan’s military leader, General Zia-ul-Haq, in concert with Saudi Arabia, aided Sunni extremists who could serve as bulwarks. By the late 1990s, hundreds of Sunnis and Shias had been killed in sectarian violence. Pakistan, a country founded by a Shia Muslim who sought to create a homeland for all of the subcontinent’s Muslims, had become replete with Sunni agitators who, through politics and violence, sought to pressure the state to declare Shias as non-Muslims.

But their wish never came true. Despite its sectarian challenges, countervailing forces prevented the consolidation of Sunni majoritarianism in Pakistan.

Among those countervailing forces is the diversity of Pakistan’s Sunni majority and the divisions within it. A plurality of Pakistani Sunnis is believed to be from the Barelvi neotraditionalist subsect. Barelvis are generally not hostile toward Shias, and they often congregate at the same Sufi shrines. In contrast, the Deobandis, who form the second largest Sunni subsect, have disproportionately directed their polemics and violence toward the Shias. Most anti-Shia and anti-state jihadist groups in Pakistan emerge from the Deobandi community. Sunni Barelvis and Shias—both targets of Sunni Deobandi violence—have banded together in political alliances in recent years. And so the Sunni-Shia conflict in Pakistan is one that is essentially between Sunni Deobandis and Shias.

Additionally, while sectarianism influences Pakistani politics, it is not a prime determinant of voter choice. Ethnicity, kinship ties, and class play more important roles. Pakistani Shias, for example, generally vote for mainstream political parties, such as the Muttahida Qaumi Movement and Pakistan Peoples Party. While there are nearly a dozen political parties that represent Shias or each Sunni subsect, most tend to direct their supporters toward mainstream political parties that court their votes to tilt close elections in their favor. And so while sectarian actors have become fused into local politics, their impact on the broader political agenda is limited.

An Iraq-style sectarian war has always been unlikely in Pakistan. Its sectarian divisions are not as deep as those of Iraq or other Arab countries like Bahrain, Lebanon or Syria. In Pakistan, there is no minority religious group ruling over a majority; and there has never been a need for a confessional distribution of major political offices.

But the seeds of sectarianism that were sewn in the 1980s proved to be perennial, aided by governmental neglect or assistance, and the introduction of new species into the fertile jihadist landscape.

A crackdown on the anti-Shia Sipah-e Sahaba Pakistan (subsequently renamed Ahl-e Sunnat Wal Jamaat or ASWJ), and its expressly militant splinter group, Lashkar-e Jhangvi (LeJ), that began in the late 1990s was never quite complete. The ASWJ and LeJ crept up once again after 2007, as their fellow Deobandi militants, the Tehreek-e Taliban Pakistan (TTP), launched sectarian attacks in major cities and joined a sectarian war in the Kurram Agency near Afghanistan, as part of a broader campaign to overthrow the Islamabad government.

By the end of 2013 into most of 2014, it appeared that a mix of endogenous and exogenous forces were converging to create an even bigger Sunni-Shia sectarian war in Pakistan. In 2013, general elections brought to power at the center the Pakistan Muslim League – Nawaz (PML-N) party, which has been historically pro-Saudi, and in recent years, accommodated the anti-Shia ASWJ. In November 2013, Shia processioners, motivated by pent up frustration after witnessing regular massacres of Shias across the country, murdered Sunni Deobandi madrasah students in Rawalpindi. The incident suggested that sectarian violence would once again flare up in Punjab, Pakistan’s largest province. Subsequently, anti-state jihadists from the TTP and other groups renewed calls to anti-Shia agitators to join their ranks in a war against Islamabad, the Shias, and Iran.

Ahmad Ali Intiqami, the TTP’s Rawalpindi chief, released a video statement in January 2014 calling on Sunnis to wage jihad against the Shia and kill them “before they are able to flee to Iran.” A month later, a TTP suicide bomber targeted the Iranian consulate in Peshawar (though failed to reach it). In 2013, the year that had just ended, both sectarian violence and terrorist violence hit record highs.