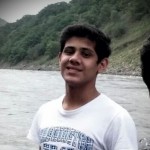 Ali Haider Gilani, son of former Prime Minister Yousaf Raza Gilani, was abducted on May 2, 2013 during an election rally from his hometown, Multan. His secretary and bodyguard were both killed, and soon after that, the election campaign of Pakistan People’s Party (PPP) in Multan crumbled.

The authorities claim that Shahbaz Taseer, son of late Salman Taseer, is also imprisoned under conditions as bad as Ali. The locations of both the political figures is said to be somewhere in Afghanistan, but has not been confirmed as yet. Yesterday, Yousaf Raza Gilani received an anonymous telephone call from Afghanistan and it happened to be Ali. The father and son had an eight-minute long conversation.

Ali told his father he was better and also spoke to Shah Mahmood Qureshi.

You can be an opposition leader, an anti-PPP speaker, a bitter political enemy of the PPP, but you cannot deny the fact that this event might be a ray of hope for a father drowning in an abyss of depression.

Yousaf Gilani, since the abduction of his son, has been relatively quiet in the battlefield of politics, owing to his depression. Previously, his son has been seen openly criticising the government and his own family in a video, chained and handcuffed, for not attempting to rescue him. This goes to show how the government has failed at even rescuing the son of a former prime minister. 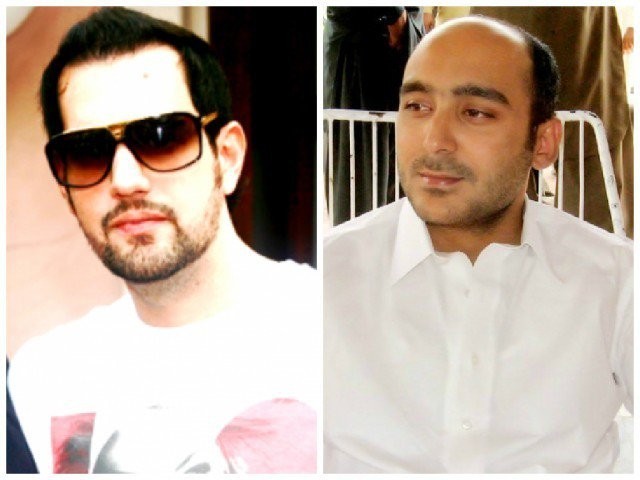 The organisation that abducted him has claimed not to be a part of Tehreek-e-Taliban Pakistan (TTP) and had asked for Rs2 billion as ransom. What remains to be an absolute surprise is that the Pakistani security forces have not yet been able to trace the call or find the location of the kidnappers.

This incident is proof of how we have been failed by our nation. Whilst many Pakistanis boast about their agency being the top in the world, the reality seems somewhat different. If it cannot trace the location of the sons of two very important political figures, how can we expect them to be prepared for or forebode an attack such as Army Public School or the Safoora Chowrangi incident?

I am a patriotic Pakistani and I won’t tolerate a word against my country, but it is high time that we get out of our shell and understand the reality that surrounds us. We are failing as a nation and it is not just the government’s fault. We, too, are responsible for the events taking place. We fall into the network of patriotism which renders us speechless when it comes to criticising our institutions.

Yes, our martyrs are heroes, but should we let their blood go to waste? No.

We need to take a step forward and raise our voices. We cannot be blinded by patriotism. We have to stop considering criticism towards our nation as blasphemy. Constructive criticism is the only way that can help our nation regain its stance and remerge as a progressive country boasting of economic and military glory.

Finding a criminal after the crime is committed is the job of the ground forces, we do not need our intelligence agencies for that. The purpose of our security agencies is to predict and prevent events beforehand. If they cannot do this, perhaps a restructure of the system is required.

When you are an institution consuming approximately 26% of the nation’s budget, it is a must that you use it to strengthen your equipment and people.

We need to open our eyes as well and take at a good look at the ruins we stand in today.

As stated by a wise man,

“Only a bad public is one that gets but a bad government.”

We need to understand this and bring about a change in the way we live so that we may finally become worthy of a good government. We are now as fragile as thin glass and one wrong step could shatter us to pieces. Our security agencies and forces need to start working together, effectively to prevent events related to crime and terrorism from taking place again, and try to help rebuild Pakistan. We have to think rationally and execute our every move according to a well-developed plan. Otherwise, it may become extremely difficult for us to glue together the shattered pieces of our nation once it shatters.