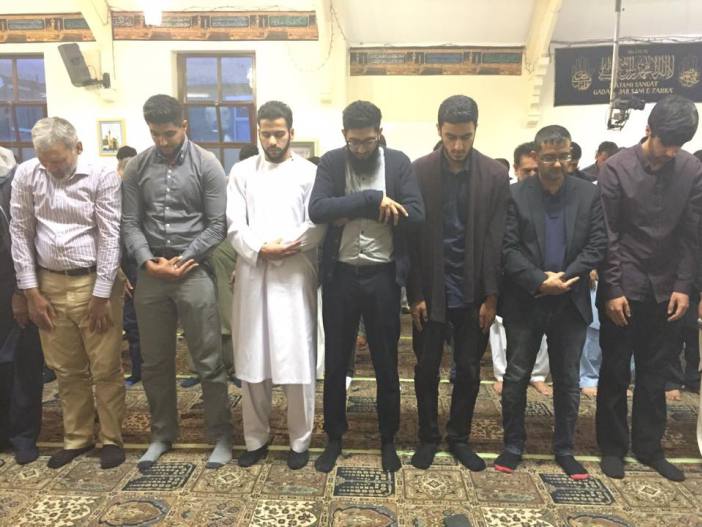 It takes no genius to understand that vile death cults such as Daesh (ISIS) are completely un-Islamic and exist only to create tyranny on humanity. The ideology itself is something termed in Islam as a ‘Khwarijite’ ideology; built upon extremism, terrorism and an end-of-days type of ideology. Their view of the world is that the only correct belief is theirs, the only correct way is theirs and the rest shall perish.

Just a few weeks ago, within the UK, in the northern city of Bradford, the same type of khwarijite, sectarian mindset led individuals to vandalise and deface a Shia mosque; by spraying it with words of hate and Takfir. It is within this very mosque, the Hussaini Islamic Mission centre that Shia and Sunni, scholars and ordinary Muslims came together to show a united front on Monday 13th July 2015.

The organisers saw the event as being vital to demonstrate that such actions would not cause Muslims to divide, but rather to unite, stronger than ever before.

Omar Farook Khan, one of the organisers told us that the event was much needed in the community and was widely supported by the local Islamic centres and organisations.
“There is a pressing need for a show of unity in the Muslim community, to counter the actions of a small minority that are ruining the name of Islam, their actions are not in any way representative of the general Muslim population.”
The iftar was attended in large numbers and brought together Muslims from all the communities in the local area. One of the ideas proposed on the day was a grassroots movement to educate the younger generations with regards to their brothers from other Islamic sects, and quashing any misconceptions from a young age.
As his eminence the Sheikh Habib Ali Al Jifri (a Yemeni, Sunni Muslim scholar) recently said when addressing the Muslims of Iraq: “To the Sunni and Shia Muslims of Iraq, your true enemy is the one telling you that you are the enemies of each other”.

And hold fast by the covenant of Allah all together and be not disunited…
The Holy Quran (3:103) 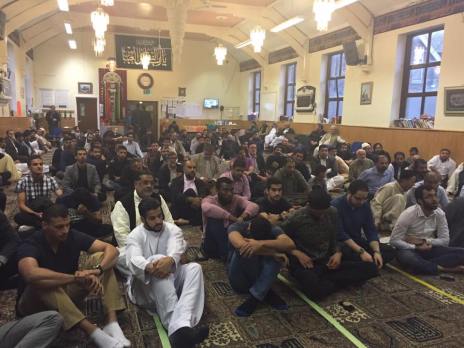 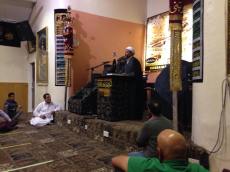 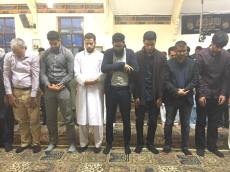 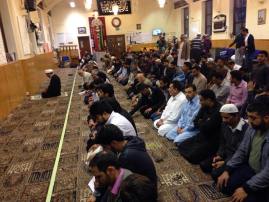 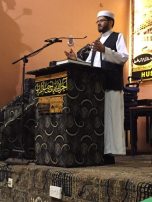 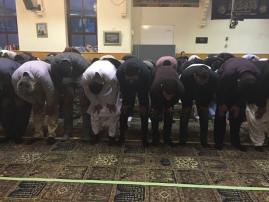 This event was organised in conjunction with the following organisations.