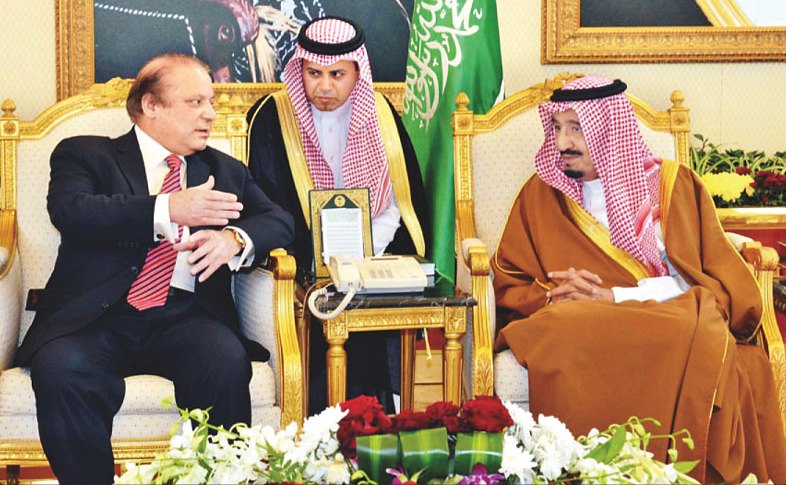 Editor’s note: At this rate Pakistan itself will become a sacred Islamic word and only Bakistan will be allowed:

According to Samaa News, sacred Arabic names and words like Allah, Masjid, Sala’at and Rasool are now forbidden to be translated into English as God, Mosque, Prayer and Prophet.

The channel said that the government’s move has been appreciated by religious scholars.

Jamia Binoria Karachi head Mufti Naeem told the news channel that the decision is commendable and should be enforced in letter and spirit.

He appreciated the prime minister for taking the decision in the holy month of Ramzan.