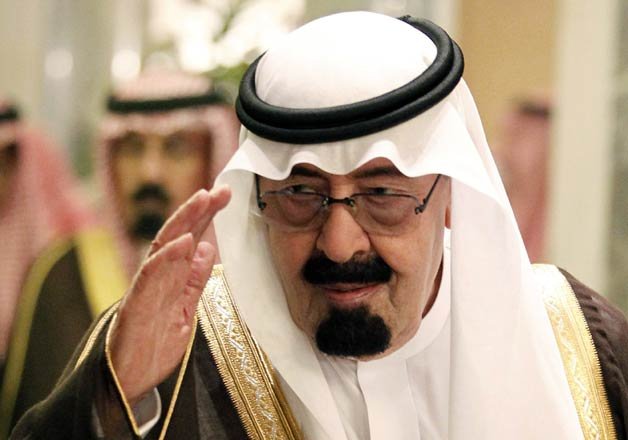 The diplomatic documents released by WikiLeaks last week have revealed that Saudi Arabia is pumping in millions of rupees into India for opening of religious trusts and non-governmental organisations.

WikiLeaks have disclosed an undated document that contains a list of Indian institutions and societies that have applied for financial assistance from the Arab nation.

The document suggests that the government of Saudi Arabia itself pledged donations to nine such institutions located across different states, including Uttar Pradesh, West Bengal, Kerala and Maharashtra.

Similarly, In Uttar Pradesh, 75,000 SR were pledged to two different societies for establishing a Madrasa building and a vocational centre for girls.

The documents also reveal that the Secretariat General of the Muslim World League in Mecca, a controversial organisation with alleged links to terror funding, had requested Saudi Arabia to establish the organisation’s Salafi or Wahhabi centres in India.

Wikileaks that has published more than 60000 leaked cables from Saudi Arabia, also revealed that the country was concerned about Iran’s “growing influence” and outreach to the Shia community in India.

It is worth a mention that, India’s Shia population is the world’s second-largest after Iran. Unlike the Arab countries, differences between Shias and Sunnis in India are doctrinal, and mainly in areas such as ritual law, theology and religious organisation.

“To counter the increasing Shia influence, a certain section in the Saudi establishment has been propagating Wahhabism in India,” says an MHA official in an interview to Sunday Guardian.

In the last three-four years there has been a steady rise in Wahhabi preachers coming to India to conduct seminars.

“There is no doubt that Wahhabism is getting stronger in the country, especially in Kerala, mainly because of the radicalisation of a large number of local youth who are going to Saudi Arabia in search of employment. Kerala has been showing signs of sharp radicalisation. This was the only state where posters mourning the death of Osama Bin Laden had come up and a prayer for Ajmal Kasab was also held after he was hanged,” warned the official.

Donations from Saudi are pouring in and playing a key role in this process, which is being repeated across other parts of the country as well.