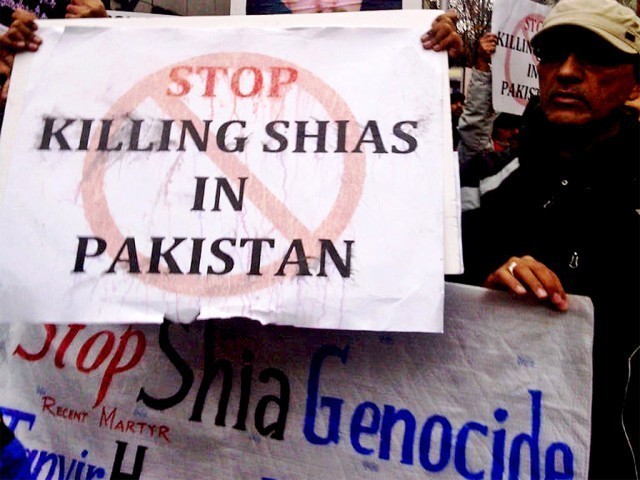 1. Kill Shias, break their resolve, limit their activities, purge their intellectuals and professionals, lower their morale.

2. Do not make it appear as if there is complete silence over the killing of Shias, because complete silence raises legitimate questions. Instead, raise questions yourself, but the wrong ones. Silence is dangerous, create noise, confusion.

3. Discredit all genuine Shia movements, groups, or passionate and honest individuals. Instead, promote sellout and apologist activists and make them appear as the true representatives of so-called Shia cause. Make sure their media presence is more and their voice is louder than genuine and honest activists.

4. The noise should be enough to make people feel that the issue is alive and people are speaking about it, but make sure all apologist shia touts say is within the defined boundaries.