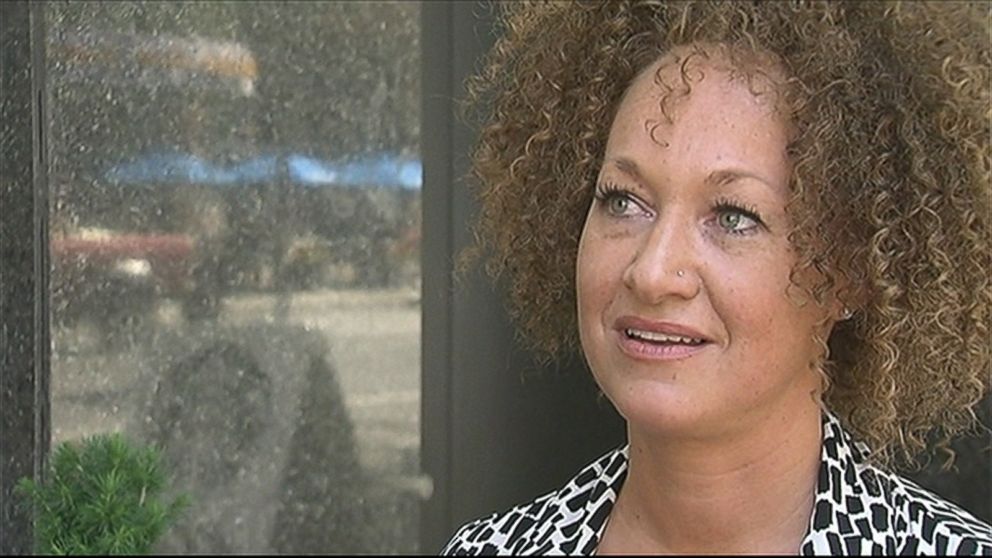 If Comrades Najam Sethi, Tarek Fatah, Hamid Mir and Ludhyanvi and many other Punjabis, Mohajirs etc can be champions and fighters of the Baloch cause, why can’t this woman be a champion of African Americans?

Shame on Channel 4 for going an LUBP on her!

“Rachel Dolezal, who is president of the Spokane branch of the National Association for the Advancement of Colored People in Washington state and a part-time professor of Africana studies, has been accused by her mother and father of misleading people. They said she was white, not African-American. Her father Larry told Buzzfeed: “She’s our birth daughter and we’re both of European descent. We’re puzzled and it’s very sad.”

Rachel Dolezal, 37, was confronted with the allegations by a television reporter from KXLY, who showed her a photograph and asked if it was her father. She confirmed it was and he asked if he was African-American. She said: “I don’t know what you’re implying” and was asked if she was African-American. “I don’t understand the question. I did tell you that that’s my dad,” she answered. She then walked off, with the reporter asking: “Your parents, are they white?”

We suggest that Rachel should take lessons from Pakistan’s Najam Sethi, Sherry Rheman, Sharmeen Obaid Chinoy and Hamid Mir on doing it for decades without being caught.