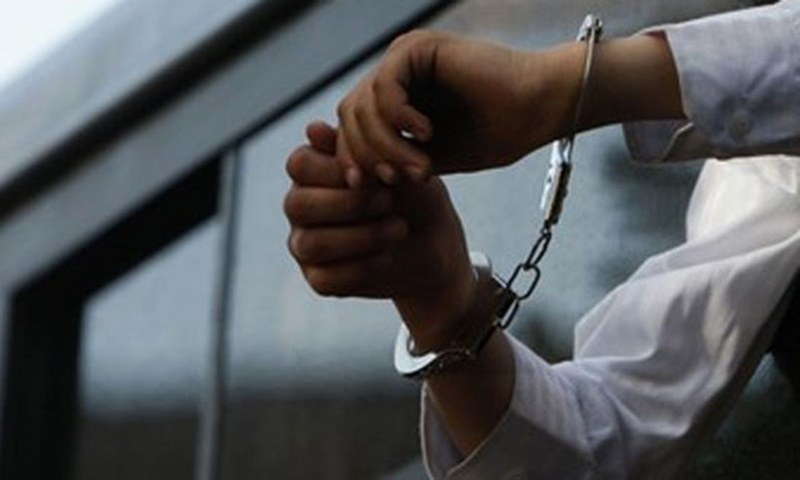 OTTAWA: A Pakistani citizen, charged with being a member of a banned sectarian group, will be deported from Canada next month after being caught with a cache of firearms, an immigration hearing heard on Monday.

According to the daily National Post, Muhammad Aqeeq Ansari stockpiled 20,000 Canadian dollars worth of guns and ammunition in the basement of a Peterborough, Ontario home.

He has lived in Canada since 2007, but was stripped of his permanent residency and ordered deported last month.

An immigration and refugee board ruled him inadmissible to Canada on “security grounds” over his membership in the Ahl-e-Sunnat Wal Jamaal (ASWJ), formerly known as Sipah-e-Sahaba Pakistan (SSP).

Seven of its members were hanged in Pakistan in January for killings, attempted assassinations and an attack on the US consulate in Karachi in 2003.

The Canadian immigration board was informed by the Canada Border Services Agency on Monday of Ansari’s pending deportation.

Officials were not immediately available to confirm his travel schedule.

Meanwhile, another Pakistani national living in the Toronto area, Jahanzeb Malik, tagged in March as a national security threat, is still awaiting a deportation decision.

He was accused of plotting to bomb the US consulate and financial buildings in Toronto.

Rather than filing charges, authorities took him before the Immigration and Refugee Board to seek his deportation to Pakistan.