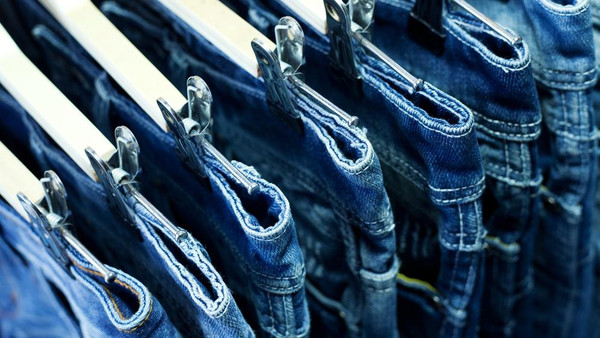 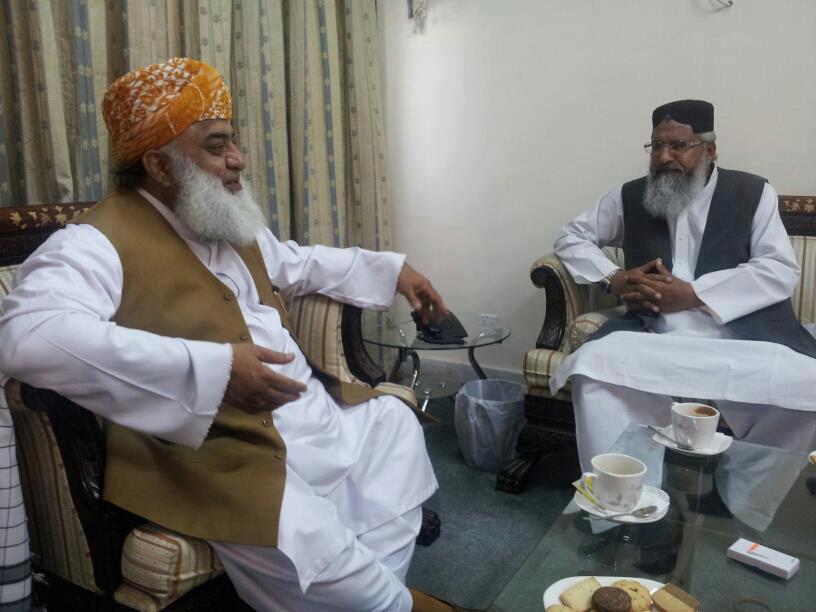 A top Pakistani cleric called upon the army to launch a military operation against women who wear jeans, the New Indian Express newspaper reported on Saturday.

Speaking during a press conference in an Islamabad hotel, Fazlur Rehman blamed what he called the immodesty of women for earthquakes, inflation, lack of energy supply and the security situation in Pakistan.

He equated women sporting denim to a “mobile weapon of mass destruction” adding that if women are as covered as a “sack of flour” these disasters would be averted.

When divine wrath ceases, which Rehman says has been channeled through the Taliban, the Pakistani economy would automatically resuscitate.

He also said the Taliban would not be staging attacks if women were restricted to their homes and if Sharia (Islamic) law is applied.

Separately, Rehman condemned the military operations against the Taliban, adding that the militant group were not Pakistan’s enemy before preaching that the armed forces should target the “real enemies” of Pakistan.