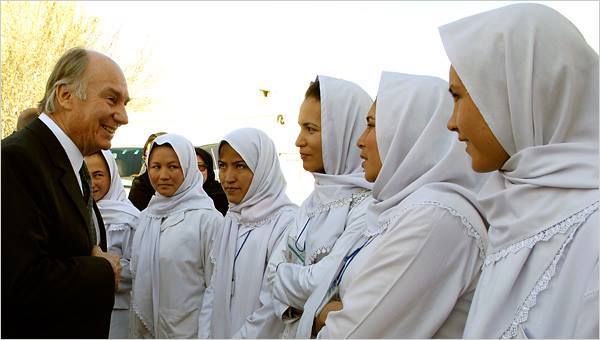 I was talking to an Ismaili friend today, poor soul was very sad. But he was also surprised. He couldn’t understand why Ismailis had been targeted by the Deobandi ASWJ militants in Karachi, and thought may be there was some conspiracy. According to him, Ismailis don’t abuse Sahabas, they are not Iranian agents, they don’t do Matam or Azadari, they don’t block roads or take out Muharram or Meelad processions, and they don’t organise Tabarrah majalis against the Sahabas Yazid and Muaviya. He said that Ismailis don’t even condemn the killings of Twelver or Isna Ashari Shias, and make sure to distance themselves from mainstream Shias as much as they can, and they thought all this would save their lives.

Johnny Muaviya is glad that people have still not understood the Muaviya ideology of hate and terror! As long as we have appeasers, apologists and Uncle Toms among Shias, we will continue to kill them all and rule them! 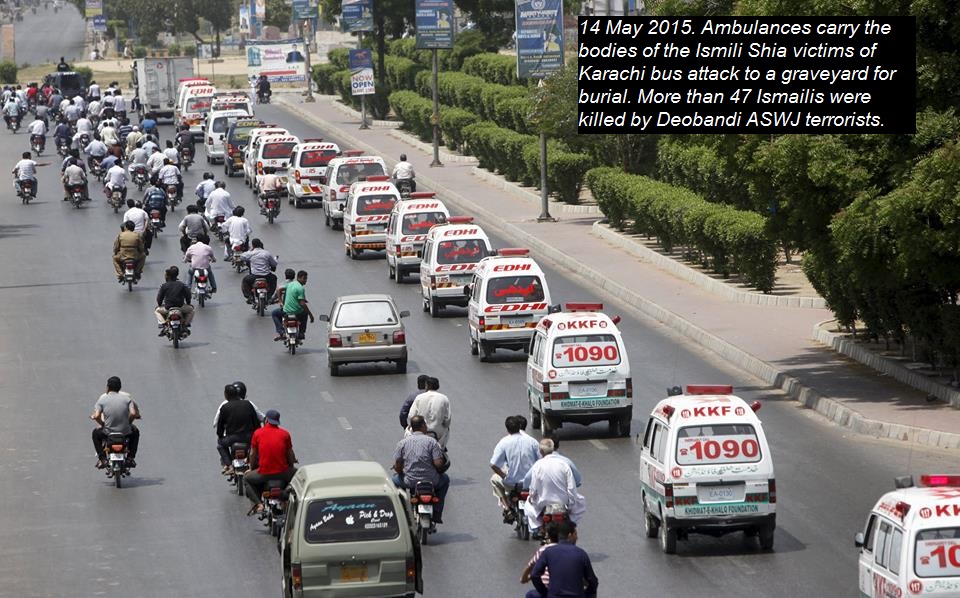