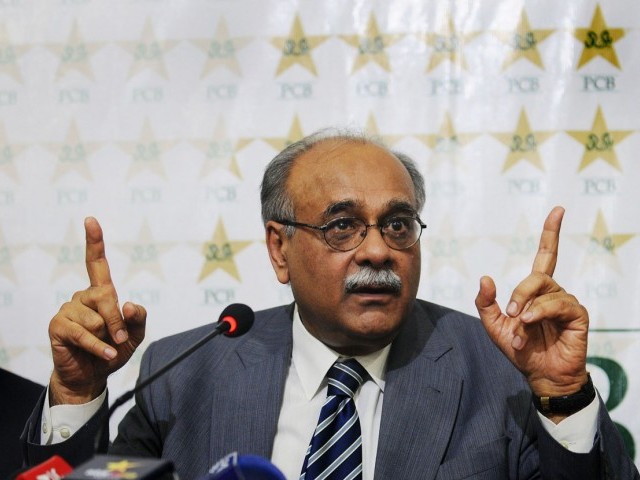 I am surprised to hear that Pakistan’s nominee for the post of ICC president will not be the head of the PCB, but Mr Najam Sethi.

The Pakistan Cricket Board is alone in following this strange practice of `nominating` someone other than the head of the cricket board for the top ICC post. It did this with Ehsan Mani and has done it again for reasons that are not clear. In no other boards has there ever been any reason to `nominate` anyone, for when a country`s turn comes up, the head of that country`s cricket organisation automatically takes up the post. Why cannot Pakistan follow the same tradition?

Now, with the coming of the new system of elite nations, the ICC president is no more than a ceremonial figure head and as such this role would be best suited to a former player of genuine international standing.

The ICC should give this matter serious thought. The more cricket is taken away from its grassroots and put into the hands of people who, for the most part, owe their position to political patronage, the less well will this game be served.

The writer is a former Pakistan captain