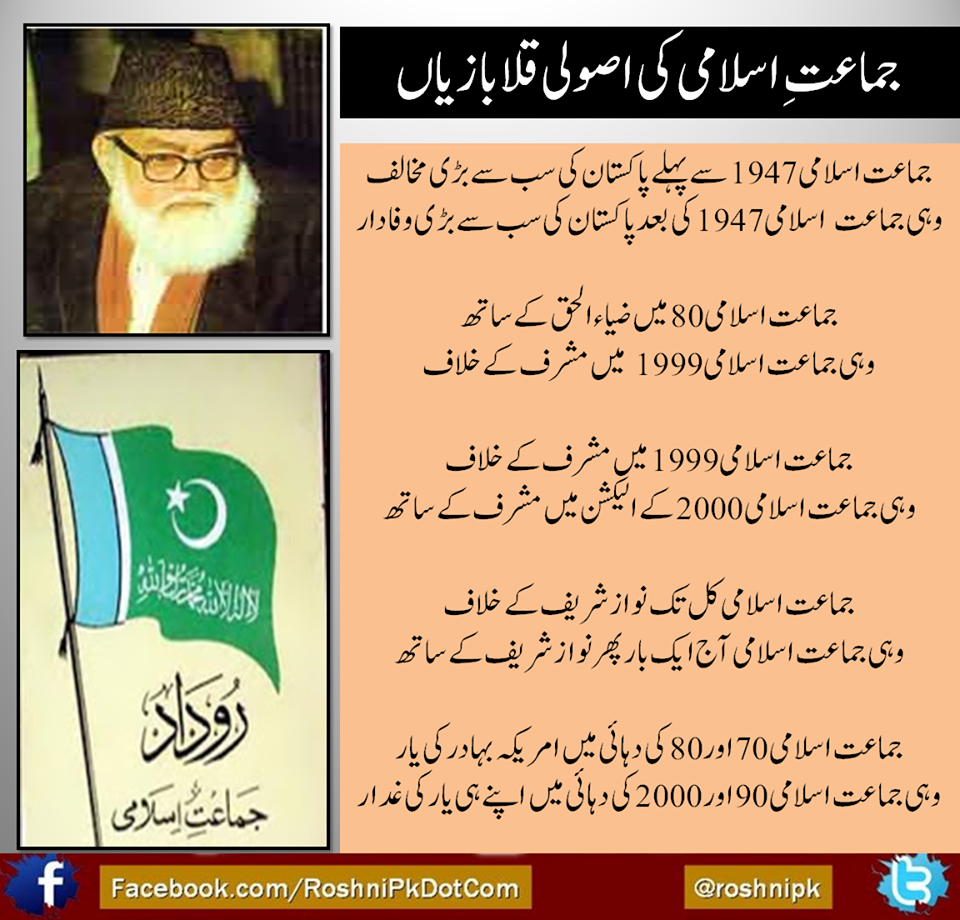 Deobandi clerics like Ataullah Shah Bukhari, who had come to champion a perverse form of Hindu-Muslim unity based on the lowest common denominator, nonetheless refused to coexist with Shias and Ahmedis.

The Muslim League only managed to bring Muslims of different sectarian affiliations under its big tent by ensuring the religion and religious debates did not take centre-stage. So, when Ashraf Ali Thanvi — one of the few Deobandi clerics to support the Muslim League — appealed to Jinnah to institute congregational prayers in the League meetings, Jinnah asked him who — a Deobandi, Barelvi or Shia — would lead such a prayer and who would follow. Jinnah insisted on a practical form of secularism. He told his followers, supposedly on their way to create a new Medina, that he was not their religious leader but political leader. Muslims already had good Muslims but what they really needed was a great politician and Jinnah was just that: a Muslim not known to wear his religion on his sleeve but a politician of the highest rank.