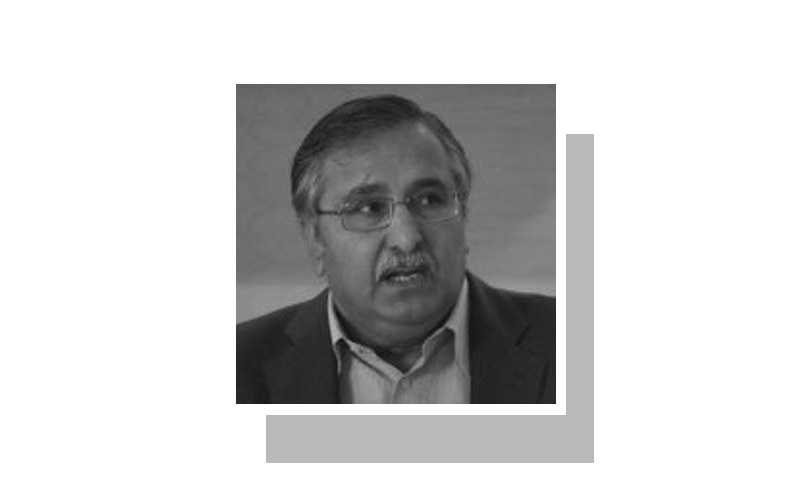 In the madressahs, it is the quality of education — the content (a curriculum of propagandist dogma); the learning environment (intellectual suffocation and abuse); and the quality of teacher and teaching — that determine the worldviews of its products.

When dogma is incorporated in or imposed upon education, it leads to worldviews that are intolerant of others. Intolerance leads to extremism. This could translate into militancy — perhaps a quick, short conversion is all that is required for the matriculates of these much self-acclaimed institutions to turn into sympathisers of extremism and graduate later as its practitioners. They may be driven by grandiose, but perverted, worldviews of Islam or sectarian separatism.

The Sunni Muslims of the subcontinent had broadly divided themselves, since the middle of the 19th century, into two distinct factions. Studies show that the vast majority preached an inclusionary approach to Muslim social life with little prejudice against others, often associated with the Barelvi school. The other faction, known as the Deobandis, was in a minority. Many were seen to have an exclusivist approach to Muslim life and were regarded as intolerant of other worldviews.

Some tend to limit the gestation of militancy in Pakistan to a little over the last 30 years; but the seeds of this malaise were sown much earlier. The Objectives Resolution of 1949 gave an opportunity to the obscurantist/dogmatic religious right to entrench itself in the body politic. In 1947, Pakistani Sunnis were largely influenced by the Barelvi school of thought, but since the 1950s, other religious groups succeeded in becoming the beneficiaries of disproportionate state patronage and global politics.

The Jamaat-i-Islami was particularly successful in setting up a propaganda mach­ine, also establishing its counterpart body in educational institutions, When the Soviets invaded Afghanistan, the Jamiat Ulema-i-Islam supported ‘jihad’ there. The mujahideen were largely the products of Deobandi madressahs. Global politics funded the adventure and its supporters. So in Pakistan was created a powerful minority of dogma-driven religious groups.

The JUI in madressahs and the JI in public education institutions have openly preached against social inclusion and have produced some scholars who are intolerant of other worldviews. These hardened ideologues form the faculty in madressahs and driven by their indoctrination in intolerance and extremism, they suppress the spirit of independent inquiry amongst their pupils and dogmatise them with a prejudiced worldview. Since the madressahs largely proliferated in Punjab and the former NWFP, education-linked extremism is predominantly located in these areas.

The mindset issues seem incontrovertible. The political patrons and managers of such institutions should recognise this. They will be well advised to introspect as true scholars and evolve research instead of indoctrination as their vehicle of gaining acquired knowledge rather than one which is merely transferred.

The writer is the author of Education in Pakistan, A White Paper, 2007.