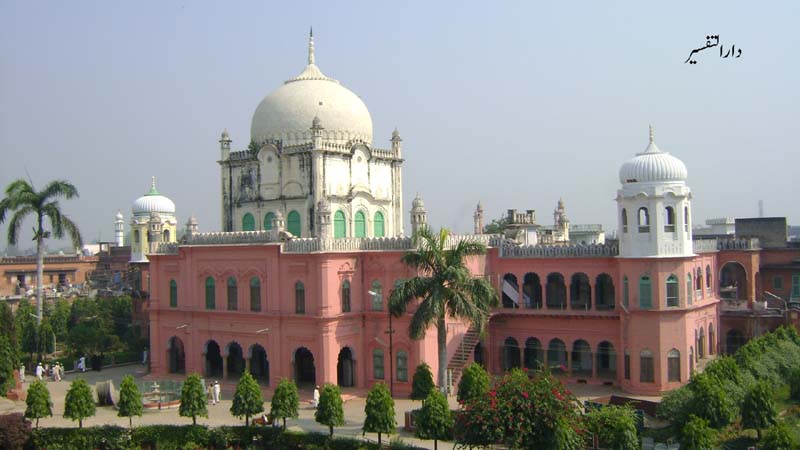 With Prime Minister Narendra Modi at the helm in India there is a unique opportunity to strengthen Indo-US ties especially in the economic and security sphere, an influential American lawmaker has said.

“With the election of Prime Minister Modi, the US and India have a unique opportunity to strengthen our economic and security relations. Our trade ties have made great strides in recent years, but we have yet to tap into our true potential,” said Congressman Ed Royce, Chairman of powerful House Foreign Relations Committee.

In India, the delegation will visit New Delhi, where Royce will seek to further strengthen the US-India partnership, including encouraging stronger trade ties and counter-terrorism cooperation, a statement said.

“Having played a key role in the passage of the US-India Civil Nuclear Agreement, I’d also like to see steps taken towards the implementation of this important agreement. I’ll be stressing all of these issues in our meetings with top Government of India officials,” Royce said.

In meetings with senior Indian officials, Royce will advocate for continued progress in US-India civilian nuclear cooperation and stress the need for greater economic cooperation through the implementation of a Bilateral Investment Treaty.

Royce, former co-chair of the Congressional Caucus on India and Indian Americans, helped build the caucus to become one of the largest in the House.

He has met multiple times with Modi when he visited the US in September.

Chairman Royce was instrumental in the passage of the US-India Civil Nuclear Agreement of 2006, managing the bill on the House Floor.

He has also been a strong proponent for enhancing US-India security ties, and has long spoken out against the threat of radical extremism originating from Pakistani Deobandi schools.