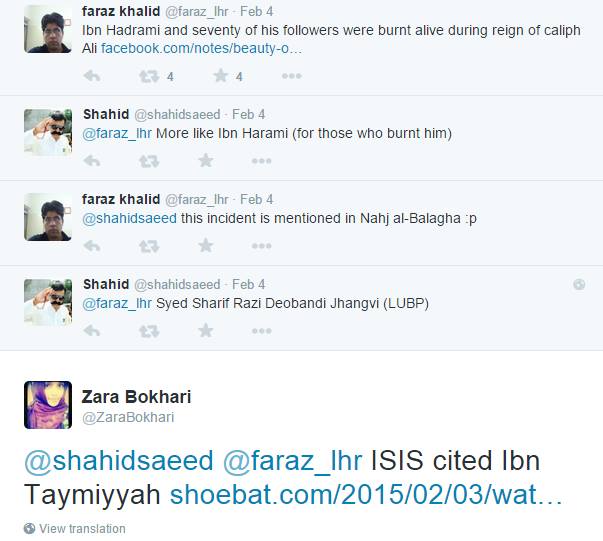 ISIS (Wahhabi Deobandi khwarij) burnt the Jordanian pilot alive. In their video, they clearly mentioned that they are following the edicts of Ibn Taymiyya. 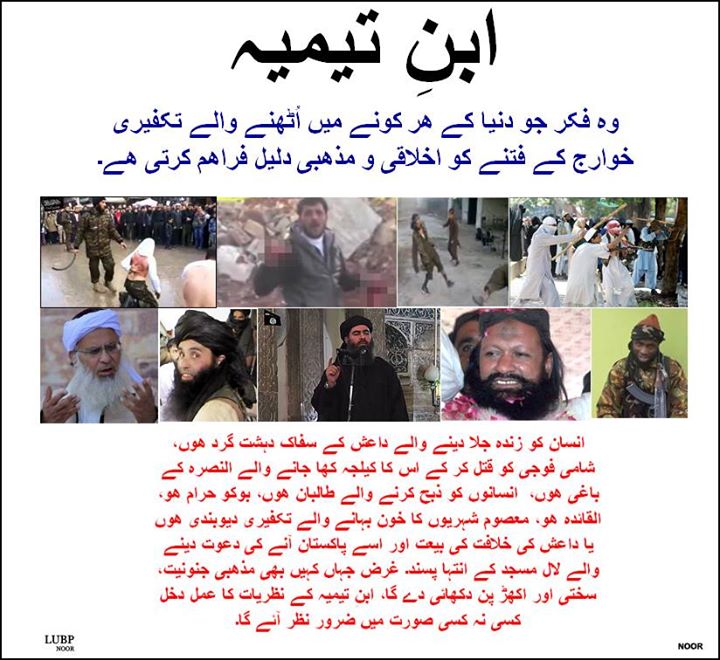 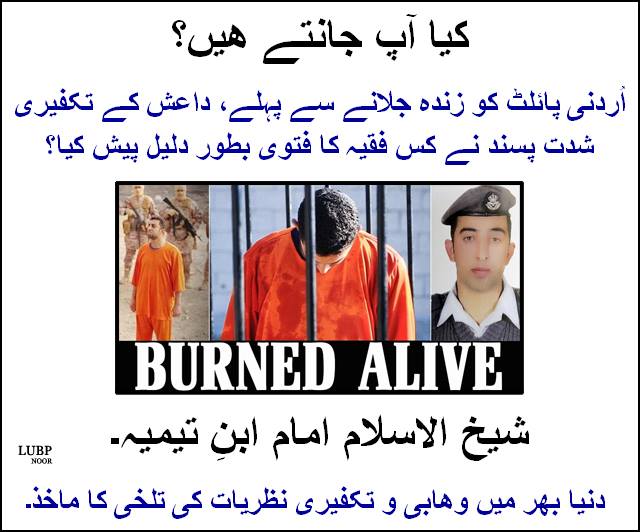