Home  »  Newspaper Articles   »   #‎DeobandiTerrorism‬: Only the very myopic won’t see that all terrorists are cut from the same cloth, share ideas and ideologies – Abbas Nasir 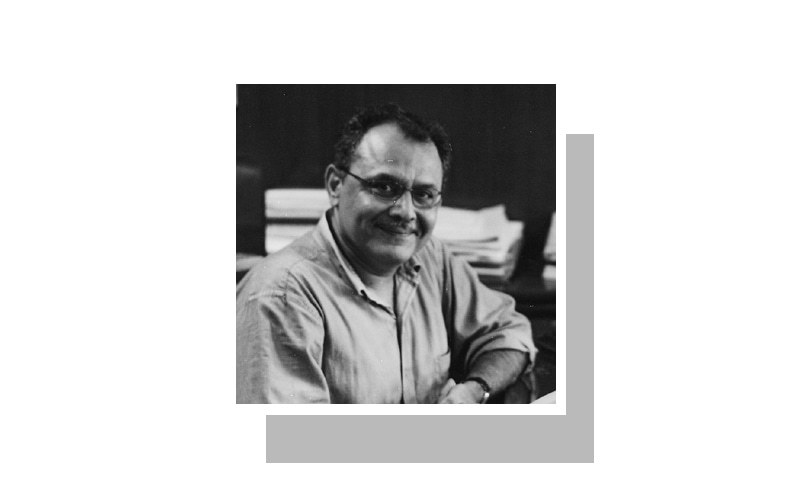 PAKISTAN’S national security obsessions and the utter contempt for dissent and diversity of opinion are threatening its existence now as at no time in the past.

Although so many in Pakistan raised their voice against it over the years, in 2011 the then US secretary of state Hillary Clinton put it rather succinctly: “It’s like that old story — you can’t keep snakes in your backyard and expect them only to bite your neighbours. Eventually those snakes are going to turn on whoever has them in the backyard.”

Alas, we have done so. Kept snakes in our backyard. And now they are attacking us. Whether the rationale was the numerical superiority of arch-rival India’s conventional forces, the debacle that was the 1971 war or the US arms embargo of the 1990s, the resultant paranoia made the Pakistani military shoot itself in the foot.

Alas, we have done so. Kept snakes in our backyard. And now they are attacking us.

It took some 50,000 lives and nearly a quarter of a century for the last army chief to acknowledge (not in so many words) that the twin pillars of defence namely strategic depth and the low-cost warfare via proxies had now become the ultimate nightmare, with the country seemingly sitting on a volcano.

This volcano presents a far greater, potent threat to the country’s existence than any external enemy would, given that Pakistan is a nuclear weapons state with a reported arsenal of tactical weapons that could now run into a few hundreds.

Also, the past few years have seen so much work on fine-tuning the delivery systems that any worries in this area for the defence planners should now be put to rest. Why then is the state reluctant to act to re-establish its writ and crush armed, zealous marauders holding society hostage when it emphasises the days of the ‘good Taliban, bad Taliban’ are over and done with.

Of the many possible reasons two capture my fancy, though the first seems patently in the category of wishful thinking. The state’s law-enforcement machinery may not have what it takes to corral these rampant hordes all in one go and the planned long-term fight would eventually see action against all.

For the second the words of a former head of the ISI would suffice. When his attention was drawn towards the activities of a group which was blamed for the Mumbai carnage, he said: “Abbas Sahib, aap ziyatti kar rahe hein. Unhon nein Pakistan ke khilaf kabhi kuchh nahin kiya.” (You are being unkind. They have never done anything against Pakistan.”)

Of course we argued for a bit. But then one saw there was no point as his position on the issue of this group was not subject to flexibility. That he was unable, or unwilling, to see something like Mumbai could have triggered a war between two nuclear-armed states was scary to say the least, given the possible repercussions.

The military has admittedly paid a high price in blood in its fight against the TTP but if this ideological affinity with some others is still a factor then the GHQ’s stated resolve that all terrorist groups will be targeted without discrimination will ring hollow.

Not just that. It would create serious doubts and suspicions in the mind of the public about the earnestness of the effort undermining any possible flow of crucial intelligence from the streets to the decision-makers.

If it eroded the public participation in the fight against terrorism it was bad enough. If this duality also paralyses the vital police force we may safely predict the outcome of the exercise before it is launched in settled areas of the country. What else does yesterday’s bombing of an imambargah in Shikarpur represent?

A spate of Shia killings in Karachi, for example, over a small area in Nazimabad, which saw more than a dozen murders in more or less as many days, was already reason enough for many critics to argue that sectarian terrorists were rarely caught because they had the agencies’ backing.

This was so because many ‘sectarian hitmen’ in a former life were jihadis committed to freeing Indian-held Kashmir from Indian rule themselves or were ideologically aligned to groups or people who were. As post-9/11 opportunities for ‘jihad’ in Kashmir nosedived, these brainwashed and trained surrogates of the agencies turned their attention to sectarian killings.

Their past association with the security establishment and the latter’s view of not knowing just when the state may need to call upon the services of these ‘non-state’ actors again ensures their well-being and keeps them immune from the grip of the law.

If even nightmares such as the Army Public School Peshawar massacre can’t make us come to grips with the simple fact that whether it is internal national security such as in Balochistan or defending the country externally, the task cannot be farmed out to non-state actors, nothing ever will.

We often blame global conspiracies for our misfortunes. In today’s world there can be no doubt that all adversaries/enemies work hard to undermine their rival countries’ forces. But, Pakistan a bit like its close ally the US, has few parallels in self-harm.

The one difference being the resource-rich superpower America’s mainland doesn’t pay the price for its misadventures such as Iraq whereas our mainland is being sucked under by the vortex of our follies such as the use of proxies to achieve our national security goals.

Apart from the operations being carried out against the safe havens of the mass murdering TTP on the physical fringes of the country, it is about time a concerted effort was made to stop the zealous death squads operating in our cities.

Only the very myopic won’t see that all terrorists are cut from the same cloth, share ideas and ideologies. Will it be prudent for us to wait for them to coordinate their actions and synchronise their timings? Or should we take the fight to them?