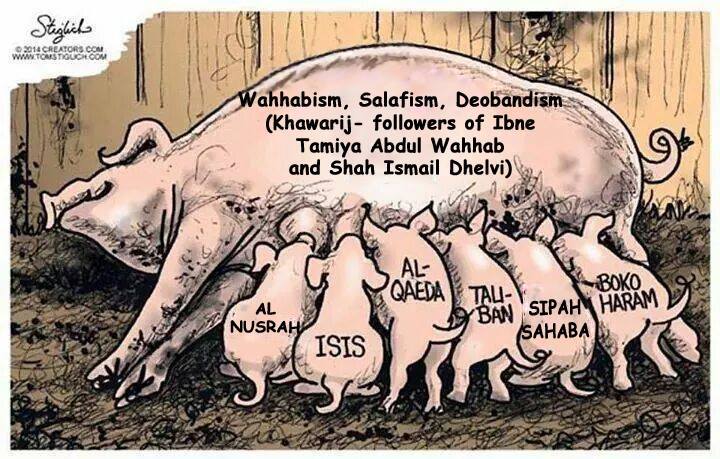 Despite the grief and rage that followed the massacre of 148 students and their teachers by Taliban militants at an army-run school in Peshawar last week, Pakistan persists in its duplicitous and self-defeating response to the extremism that is threatening the country. Immediately after the attack, Prime Minister Nawaz Sharif promised that Pakistan would no longer distinguish between the “bad” Pakistani Taliban, which is seeking to bring down the Pakistani state, and other “good” Taliban groups that for years have been supported or exploited by Pakistan’s Army and intelligence service to attack India and wield influence in Afghanistan. What his words should mean is that Pakistan will no longer tolerate any extremists. But initial indications are not promising.

Just two days after the massacre, for instance, a Pakistani court granted bail to a militant commander accused of orchestrating the 2008 terrorist attacks in Mumbai, India, that killed 166 people. The suspect, Zaki-ur-Rehman Lakhvi, is a member of Lashkar-e-Taiba, one of the “good” Taliban groups that focuses on attacking India and has links to the Pakistani Army.

The decision does not mean that Mr. Lakhvi will be out of prison soon because the government can keep him in detention under a special legal provision, as it should. But it is a reminder of the absurdly slow pace of his trial, which began in 2009, and how Pakistan has failed to ensure justice for India, which it considers its chief enemy, and the victims and families of the Mumbai attacks.

Experts say that even in detention Mr. Lakhvi has been given considerable freedom and has continued to direct militant operations. Pakistani authorities got tough with Lashkar after Mumbai but have since allowed the group to re-establish itself. Its leader, Hafiz Muhammad Saeed, lives in the city of Lahore even though the United States has offered $10 million for his arrest. And, on Friday, according to The Times’s Declan Walsh, Mr. Lakhvi’s brother-in-law gave a sermon at a mosque in Hyderabad that accused NATO of sending “terrorists disguised as Muslims” into Pakistan and then linked the Peshawar attack to India.

Many Indians expressed sympathy for the victims of the Peshawar massacre — a tragedy that should have been an opportunity for the two countries to find common cause against extremism. Instead, the granting of bail to Mr. Lakhvi drew shock and condemnation from India’s prime minister, Narendra Modi, who said he has protested strongly to Islamabad.

Since the massacre, the army has also intensified its bombing of militant strongholds in the lawless border near Afghanistan. While such action is necessary, it will never be enough to deal with the threat. Pakistanis cannot expect to fight some extremists and enable others, especially when there is considerable cooperation among the groups.

The country also needs a stronger civilian government, a credible judicial system and an end to religious schools that promote intolerance. In the aftermath of the massacre, many Pakistanis have spoken out against the militant threat. The question is whether the country can harness this outrage and grief into something positive.