UAE’s priorities: Pakistan’s Haqqani Network and LeT and Lebanon’s Hezbollah are terrorists but Pakistan’s ASWJ, LeJ are not! 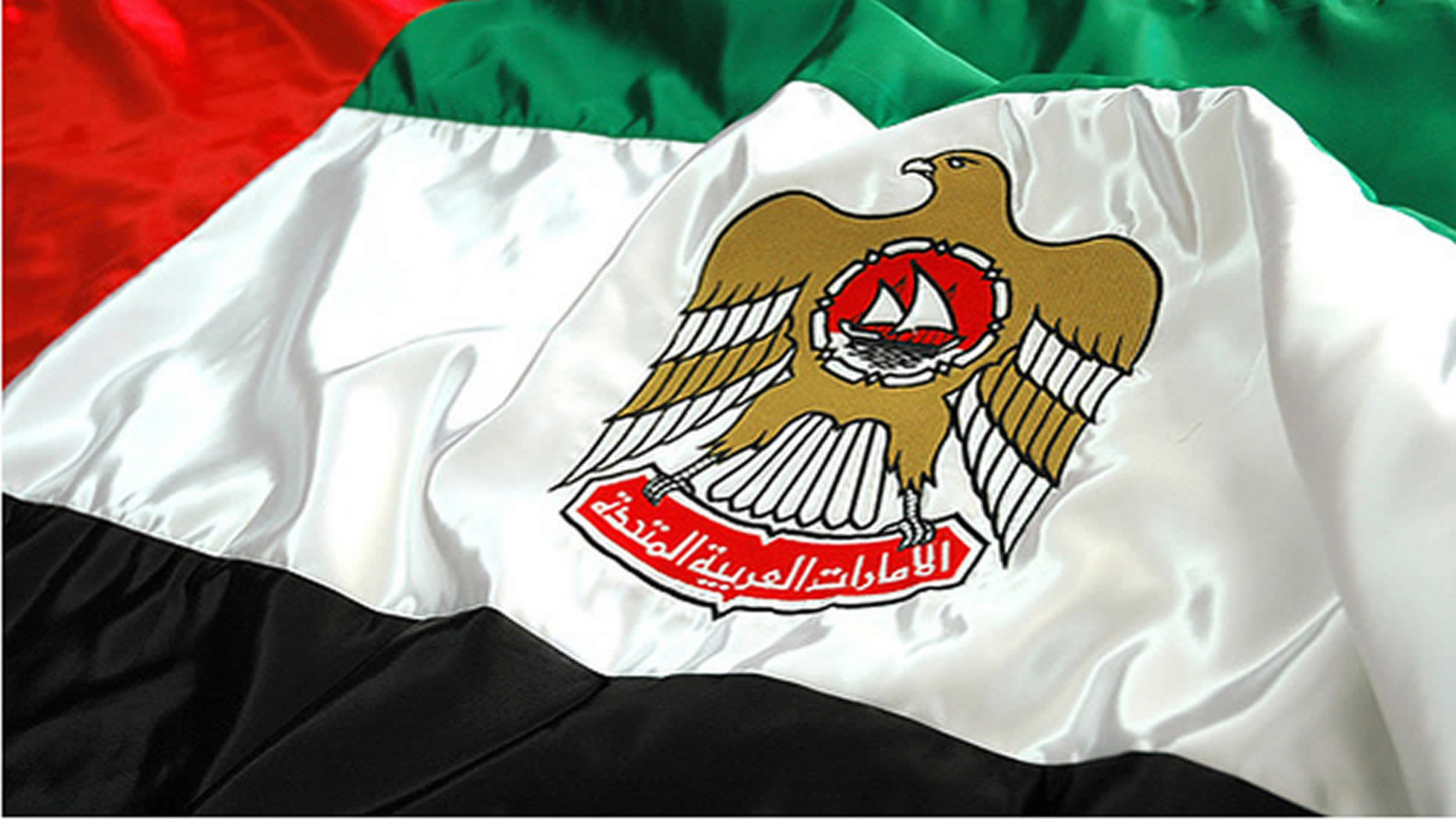 Abu Dhabi: The UAE Cabinet on Saturday announced the names of dozens of extremist groups that have been put on its list of terrorist organisations.

The list, which is in line with the anti-terror law issued by President His Highness Shaikh Khalifa Bin Zayed Al Nahyan in August, includes major terror groups such as Al Qaida, Daesh and the Muslim Brotherhood, and its regional and local affiliates, as well as smaller regional and international groups.

The law authorised the government to issue a list of groups designated by the UAE as terrorist organisations, which makes it a criminal offence for any individual or group that communicates with them, engage in their activities, or provide support by any means.

“Whoever seeks or communicates with a foreign state, terrorist organisation or with anyone who works for their interests, to commit any terrorist act, shall be punished with imprisonment for life while the death penalty will be imposed if the terrorist act has been carried out,” the law says.

The list includes the Muslim Brotherhood in the UAE, and its political arm, the now-banned Al Islah Association, whose members were tried and convicted last year on charges of an attempt to overthrow the government and destabilise the political system of the country.

Among the terror groups on the UAE list are Al Qaida and its affiliates in the Arabian Peninsula and North Africa, Daesh (the so-called Islamic State in Iraq and the Levant), the International Organisation of the Muslim Brotherhood, the Syrian-based Jabhat Al Nusra and its Ahrar Al Sham allies, the Nigerian-based Boko Haram, Al Houthis group in Yemen, Hezbollah’s affiliates in the Gulf, Iraqi militias such as Badr, Asaaeb Al Haq, Abul Fadhl Al Abbas, Pakistan Taliban, Lashkar-e-Taiba and the Washington-based Council on American-Islamic Relations.

1. Muslim Brotherhood in the UAE

9. Al Qaida in the Islamic Maghreb

11. The Islamic Association in Sweden

12. Ummah Parties in the Gulf region

21. Al Qaida in the Arabian
Peninsula

28. Ansar Al Deen (Defenders of the Faith )in Mali

35. Tawhid and Faith Brigade in Syria

41. The Army of Mohammad  in Pakistan

44. The Army of Mohammad  in Pakistan and India

71. Union of Islamic Organisations of France

74. Federation of Islamic Organisations in Europe

82. Army of Islam in Palestine