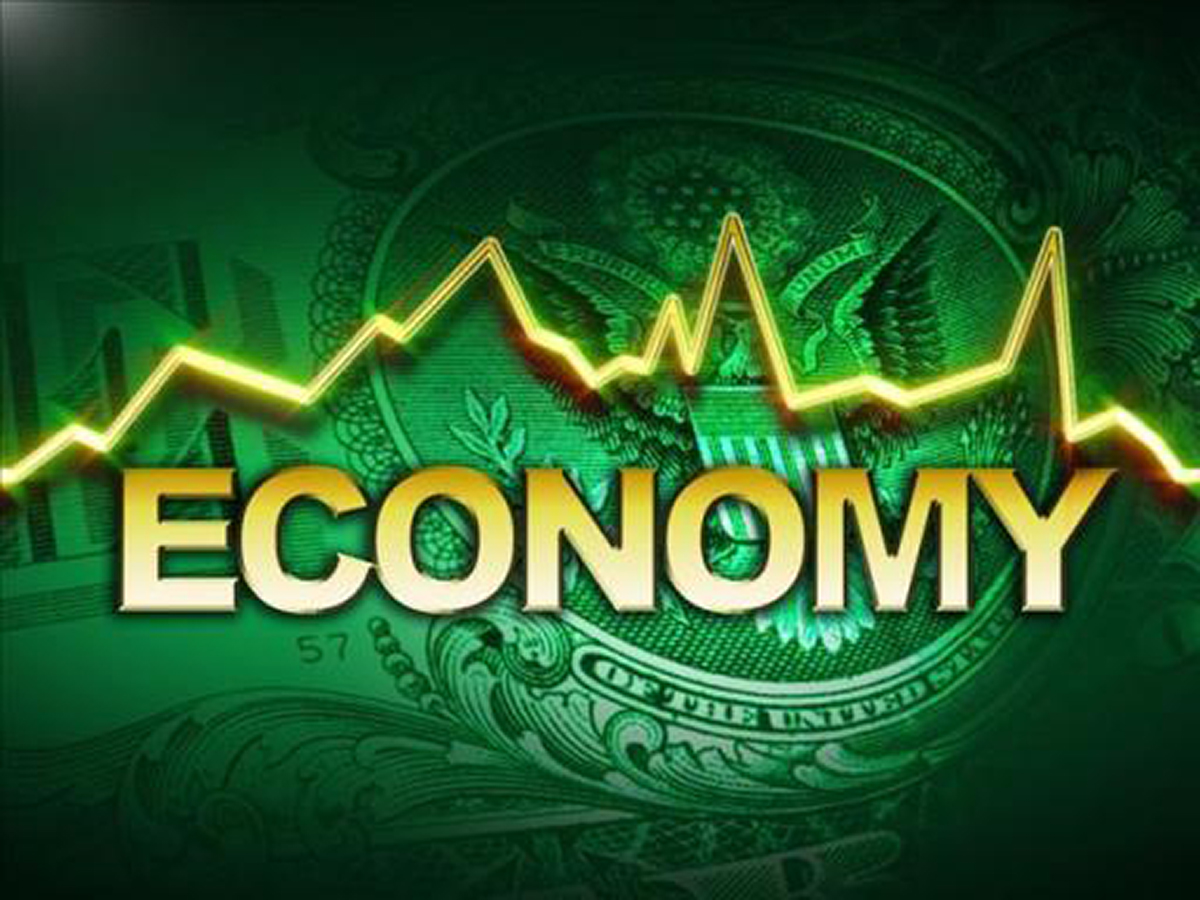 Whether there is a Dharna, a flood, or a leaky Fawcett, ‘analysts’ are quick to point out economic consequences. When the flood of 2010 happened, the FM would sing this story of how Pakistan has suffered and the donors loved it. Their doleful expressions and our FMs heartbreaking story (meant to cover our policy failures) outdid Hollywood pathos in real time. Some donors actually pushed us toward the hyperbolic as their business thrives on country misery. Of course all the government wanted was more money to alleviate the pressure of hard policy decisions.
Now again we are counting the economic impact of Dharna ranging from 300 to 600 billion. Again all manner of hyperbole is being used to estimate this cost. With Nominal GDP at about RS.25 trillion, output per day is about RS 68 billion. Recent political shenanigans have lasted about 20 days. If the wole country stopped working for 20 days the total cost would be about Rs 1.3 trillion. Now think about it a few thousand people holding a circus in Islamabad, what percentage of national output could they affect.Maybe 2 or % at best! Could it be over 50% as some of these estimates imply?
Then there are those who say that somehow these events have increased the political risk and hence are going to hold up investment. Once again the desire to read the crystal ball and pronounce daily forecasts! I am sure many donor consultants will produce reports to justify such thinking.
One way to think about it is to look at the global competitiveness report that has just come out. This report was prepared before the Dharna and hence measures the state of the economy before it.
Would you invest in a country which ranks at 133 out of 148 with 1 being the best? If you look beneath the headline number, you find that in terms of property rights this country ranks number 123. Is your investment safe?
Look further and you find that violence ranking is even closer to the bottom at about 140 out of 148.
How is the government responding to this situation? Well it seems nepotism prevails with the ranking for that 130. Moreover the government is wasteful ranking at 116. And it provides a legal framework for business that ranks at about 112.
What about the macroeconomic environment and macroeconomic policy? Well the average of 5 indicators charted this country ranks at 127.
Even in health this country beats many African countries in terms of Malaria and Tuberculosis and their impact on the economy.
Primary education quality and enrolment, the country ranks at 116 and 137.
The story does not change when we look at higher education. Kids are not being very poorly prepared for a highly competitive environment.
Markets are poorly developed with a weak regulatory regime and not favorable to competition. Entry into markets is not easy with high costs of setting up business.
Most surprisingly the country is not open ranking in the 130s on tariffs and trade..
Corporate governance does not look good with the Efficacy of Corporate Boards at a ranking of 123 and delegation of authority at 122.
If you are already losing interest and saying “this is easy, no one should invest here” you will be right. And this indeed is what both local and foreign investors are and have been saying for many years. Domestic investment has averaged 14% of GDP and foreign investment has averaged USD 1.6 billion.
This is the picture of Pakistan as it emerges from the very respectable Global competitiveness Report!
No short Dharnas will change this trend. Nor will investor conferences foreign visits and government pronouncements. Global rankings are available for all countries including Pakistan. All countries are being measured all the time. Investors –both Pakistani and others—are very sophisticated and go where the economy looks attractive as measured by such rankings.
Changing a countries ranking requires sustained good policy and reform by a committed government. Reacting to the event of the day is mere crisis management. Perhaps it is time that the government got to serious work building an economy with property rights, effective government, a market friendly legal and regulatory system, an open and competitive economy, a modern corporate culture, and an education system for the 21st century. Commentators also need to get away from daily crystal ball gazing and hourly pronouncements of aid to look at how to build an economy.
So when you see a donor consultant report quoting absurd figures for the cost of some recent event like a dharna or a flood, remember there are better uses of time and paper. Pakistan has not yet built a modern economy and no economy turns on a dime.
I dream of the day when Parliament will debate these rankings and determine a way out. Perhaps thendebates would be more meaningful and less personal and contentious.

As a footnote we tried with the Framework of Economic growth, but the donor-FM dance of funding and consultant reports was too distracting.