Editor’s note: We are cross posting Bill Roggio’s informative piece on Jamaat-ul-Ahrar, the new reincarnation of Pakistan’s  Taliban (TTP) who have sworn to anhilate the State and constitution of Pakistan. It is alarming that such heinous Deobandi and Wahhabi terrorists are eulogized by name by Saleem Safi and other journalists in Pakistan’s largest media group Geo/Jang.

Other dubious journalists such as Hamid Mir have been suppporting Deobandi Taliban by presenting and promoting terrorists (Ludhyanvi etc) in their talkshows and attacking the moderate, anti Takfiri forces in Pakistan. Taliban (or Takfiri Deoabandis) have plenty of support in other media houses besides Geo. 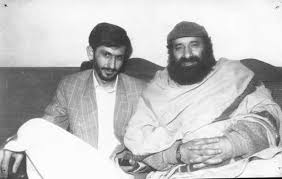 Jamaat-ul-Ahrar released a lengthy video (1:25) that was published on YouTube as well as Ihsan and Omar’s Twitter pages. The new group includes Taliban factions from the tribal agencies of Mohmand, Bajaur, Khyber, and Arakzai, and the districts of Charsadda, Peshawar, and Swat.

Qasim, Jamaat-ul-Ahrar’s emir, says that “the leadership of the Movement of the Taliban in Pakistan is a victim of narrow, personal objectives.”

One of the commanders “says the Movement of the Taliban in Pakistan was formed for a purpose but the organization made mistakes and there were some internal differences,” Arif Rafiq, an Adjunct Scholar at the Middle East Institute, told The Long War Journal. “So they are forming a new group to serve its original purpose of establishing an Islamic state.”

Omar Khalid is a powerful commander who was in the running to take over the Movement of the Taliban in Pakistan after the death of then emir Hakeemullah Mehsud in a US drone strike late last year. Omar Khalid is close to al Qaeda emir Ayman al Zawahiri, and has said that the Taliban seek to overthrow the Pakistani government, impose sharia, or Islamic law, seize the country’s nuclear weapons, and wage jihad until “the Caliphate is established across the world.” [For more information on Omar Khalid al Khorasani, see LWJ report, Quetta airbase attacks carried out by Pakistani Taliban, IMU.]

The formation of Jamaat-ul-Ahrar indicates that some Taliban leaders either “see [TTP emir Mullah Fazlullah] as weak and want to have a more consolidated leadership of like-minded folks, or they took advantage of the fracturing and are now asserting their autonomy/independence,” Rafiq said. Fazlullah has largely been silent since taking control of the Movement of the Taliban late last year. He is thought to be hiding along the Afghanistan-Pakistan border, and has been spotted in Nuristan several times.

Rafiq observed that “[t]his new organization seems to represent a rejection of Fazlullah’s leadership and is an attempt to create a counter-umbrella organization.”

Jamaat-ul-Ahrar is the second splinter group to break away from the Movement of the Taliban in Pakistan this year. In February, Ahrar-ul-Hind, which isalso headed by Maulana Qasim, a former leader in the Lashkar-e-Jhangvi, was formed after the Movement of the Taliban in Pakistan opened peace talks with the Pakistani government. The group claimed to be based in Pakistan’s “urban areas.” Less than one month after announcing its formation, Ahrar-ul-Hind took credit for a suicide assault on a courthouse in Islamabad.

Asad Mansour, the spokesman for Ahrar-ul-Hind, declared, “It is very clear that Shariah can never be attained through talks.” [See LWJ report, Pakistani jihadists form Ahrar-ul-Hind, vow to continue attacks.]

The Movement of the Taliban in Pakistan was established in December 2007 with the goals of overthrowing the Pakistani government, establishing an Islamic state, and imposing sharia law. The group’s first emir, Baitullah Mehsud, was killed in a US drone strike in 2009. The group is closely tied to al Qaeda and attempted to detonate a car bomb in Times Square in New York City in May 2010. 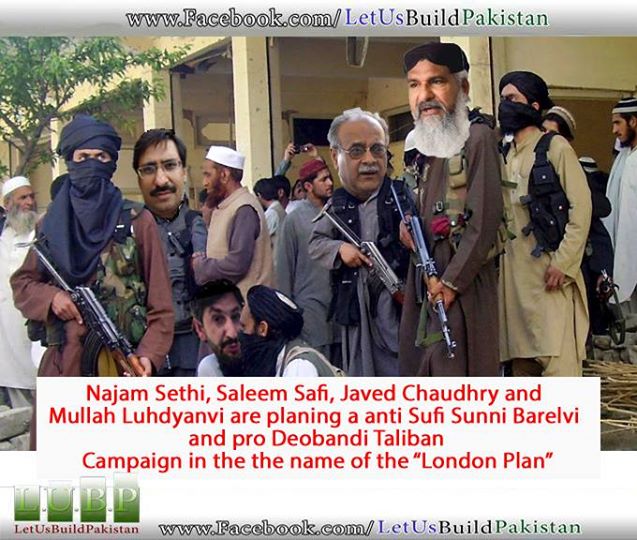