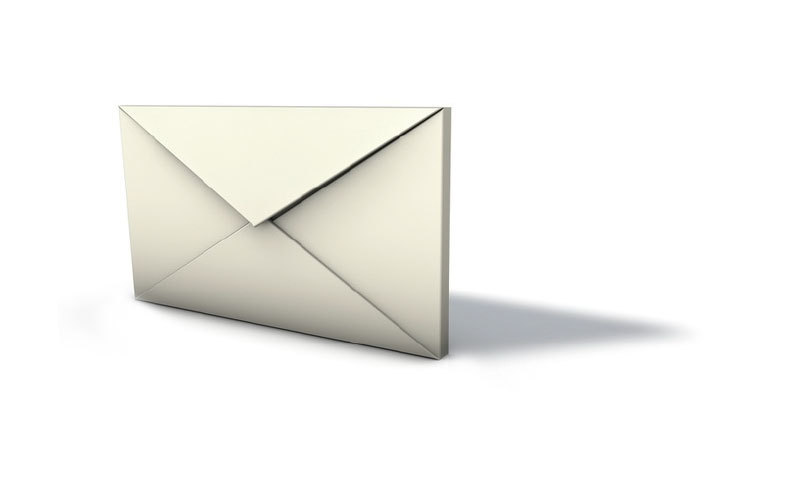 I WOULD like to share with you the following experience of mine. There was a sit-in in the early 1970s before the Prime Minister’s House. I was serving in the military police. I got a frantic message from the GHQ saying that I must reach the scene with a couple of trucks and MP personnel. I wasn’t told the mission which further intrigued me.

When I reached, an officer who later became the military secretary to the President of Pakistan came out and briefed me that soldiers of the 1971 war who had lost their limbs had surrounded the Prime Minister’s House and were refusing to budge until the prime minister had met them. I was ordered to put them in trucks and leave them on the outskirts of Rawalpindi.

I pleaded with the officer that I be given a chance to ask them politely not to create a situation which could adversely affect their physical condition. The officer agreed.

Whilst I was attempting to pacify them, Mr Zulfikar Ali Bhutto arrived. He got out of his car and asked me, “What is the problem, Captain Sahib?” I explained the situation and he said, “No problem, I will speak to them.”

He was immaculately dressed and had a cologne on whose aroma still lingers in my memory. He went straight to the soldiers and said, “I have been told of your problem and I am with you and admire your sacrifices. You will be provided limbs urgently and I will not sleep in peace until they are, and if there is any delay, come back here and I will stand in front of you and proclaim myself guilty.”

The crowd was mesmerised by his speech. They began to chant “Zulfikar Ali Bhutto Zindabad! Prime Minister Zindabad! Pakistan Army Zindabad!” Later, they dispersed peacefully. I wish today’s politicians could do the same.