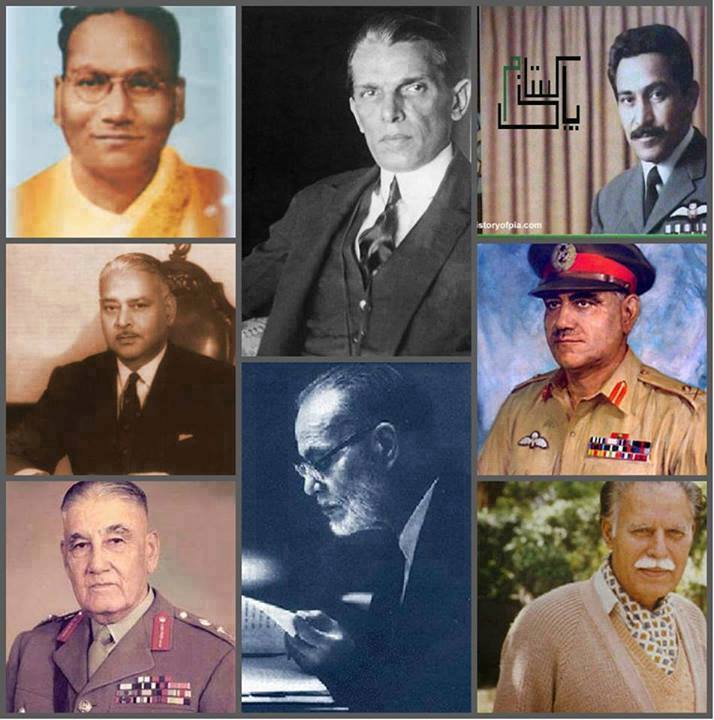 We are victims of our own curriculum books. How many children know that Pakistan’s founder, Muhammad Ali Jinnah was a Shia Khoja? Which school teaches that the first law minister and speaker of nation’s legislative assembly was a Bengali low caste Hindu, Jogendre Nath Mandal who remained in Liaquat Ali Khan’s cabinet for 3 years and ultimately left the country after getting disheartened?

How many children know that Pakistan’s first foreign minister was an Ahmedi, Sir Zafar Ullah Khan who under holder of Sunni faith and architect of objectives resolution Nawabzada Liaquat Ali Khan upto Muhammad Ali Bogra, served 3 governments for 7 years by piloting Nation’s foreign policy and then became the first Pakistani judge of International Court of Justice.

Do our curricular books mention Justice Alvin Robert Cornelius who was a desi Christian, remained the Chief Justice of Islamic Republic of Pakistan for 8 years and how important decisions he made? And how that down to earth person spent his entire life in a room of Lahore’s Flatties hotel?

Has any 8 or 10 year old child heard the name of a Shia Hazara General Muhammad Musa Khan who commander Pakistan Army in 1965 war? Or the Christian flight Lieutenant Cecil Choudhry of Pakistan Air Force who was bestowed with Sitara e Jurrat for giving Indian Air Force a tough time in the same 1965 war? How much respect did we have as children for Major General Abdul Ali Malik and Major General Iftikhar Janjua Shaheed, the victors of Chawinda and Chamb Jurrian respectively. Social studies books had their black and white pictures in the chapters about 1965 war in which General Ayub Khan is pinning Hilaal e Jurrat on chest of both Generals. One day the people devising curriculum came to know that these men were Ahmedies, at once both these Generals lost their respect in our eyes and their places from our curriculum books and then other suspicious characters also started to find their entry in our books banned step by step. Praise be to Allah, today our curriculum is clean of all historical filth.