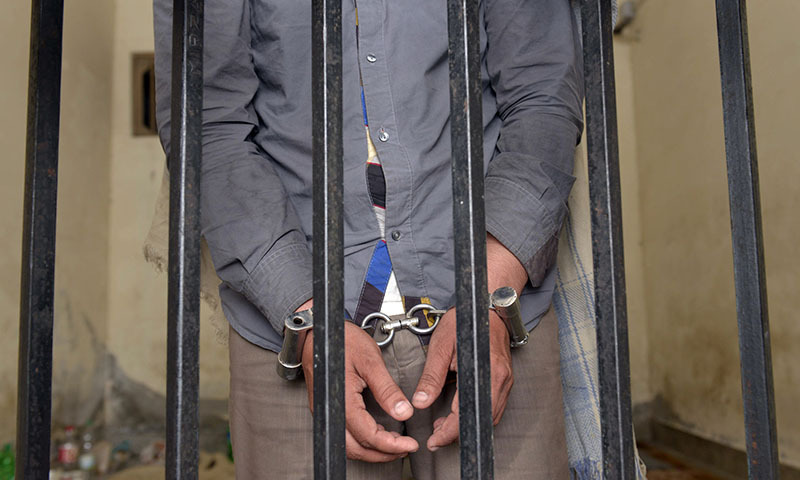 LAHORE: As many as 2,520 office-bearers and activists of Pakistan Awami Tehreek and Tehreek-i-Insaf detained under 3-MPO ahead of ‘Inqilab’ and ‘Azadi’ marches across Punjab, are still languishing in 27 jails of the province and will remain there till further government orders.

According to a prisons department source, the release of political detainees was expected after the conclusion of long marches of both parties in Islamabad.

He said the provincial government would decide as to when the detainees would be released as under 3-MPO (which is originally an executive order of the government issued by the home department) the detainees could be kept in jails for up to seven, 15 and 30 days depending upon the government’s discretionary powers.

A district police officer said the detentions would continue till further orders of the government which could also extend the detention period.

Under the law a district coordination officer (DCO) has the power to detain a person he or she deems a threat to public order for a maximum period of 30 days and to extend it for another 30 days the officer needs home department’s permission.