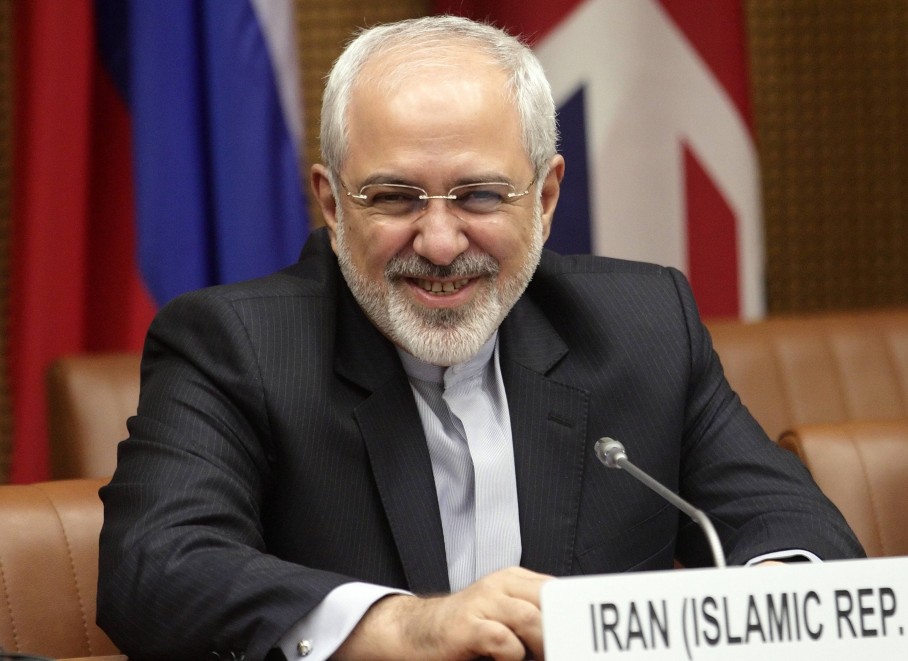 A new study published this week by the National Iranian American Council argues that the various trade sanctions the United States has maintained on Iran for more than a decade actually hurts the American economy. The NIAC, a U.S.-based organization that pushes for a peaceful resolution of differences between Washington and Tehran, calculated that between 1995 and 2012, the United States has forfeited between $135 billion and $175 billion in export revenue as a consequence of not doing business with the Islamic Republic.

The NIAC’s researchers used an econometric gravity model to gauge the losses faced by the United States and European Union member nations as they enforced economic sanctions on the Iranian regime, which many governments suspect is moving towards building a nuclear weapon. The study found that not only have sanctions deprived the United States and E.U. countries export revenue (see NIAC chart below), but also cost them jobs.

In the United States alone, write researcher Jonathan Leslie, NIAC director of research Reza Marashi, and NIAC president Trita Parsi, “this lost export revenue translates into between 51,043 and 66,436 job opportunities lost per year on average. In 2008 alone, as many as 214,657 to 279,389 job opportunities were relinquished.” Some expressed doubt about the importance of these findings. A Treasury Department spokeswoman told the Wall Street Journal that such a cost was “well worth bearing, particularly when faced with the prospect of an Iranian nuclear weapon.” She added that the mooted figure of $175 billion reflects only 1 percent of U.S. exports in that period and that the political realities of Iran’s relationship with the United States would have made trade difficult, regardless of sanctions.

Iranian officials and those from Western powers are currently in the midst of a new round of talks in Vienna over a nuclear deal. Sanctions relief is on the table in exchange for concessions from Iran that would amount to guarantees on the peaceful nature of the country’s nuclear program. Opponents of a deal with Iran argue for even more intense sanctions to keep Tehran in check, but it’s unclear whether the very real toll of sanctions would change Iran’s calculus on its nuclear program, which is a source of national pride.

The NIAC, as it concludes in its report, wants those pushing for more sanctions to be aware of their full costs:

As U.S. diplomats negotiate a deal with Tehran over its nuclear program, some will ask whether the deal is good enough to ‘give up sanctions.’ But decision-makers must also ask themselves if the cost of sanctions to the U.S. economy is worth shouldering if other options do exist.