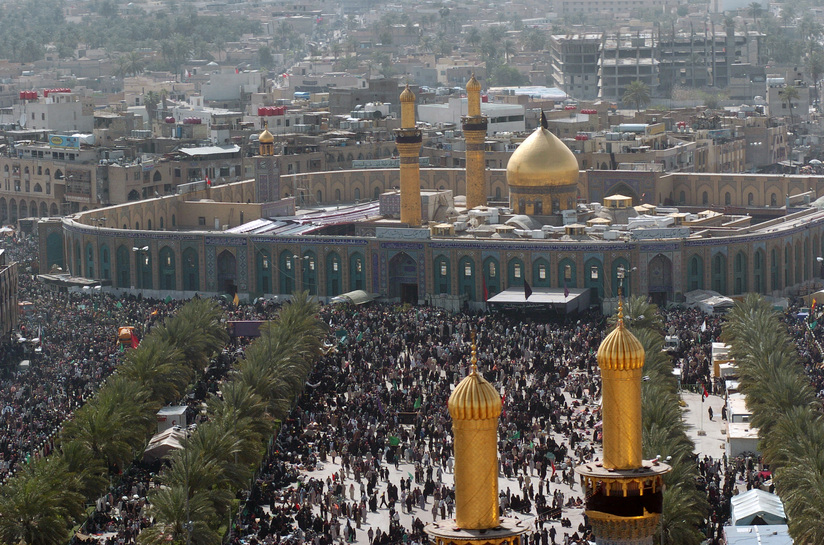 According to Indian newspaper daily Sahafat (Mumbai, 27 June 2014), more than 125 Hindus, in addition to thousands of Shias and Sunnis, have registered their names to travel to Karbala, Iraq, to defend the holy shrine of Imam Hussain (a.s.), the grandson of Prophet Muhammad (pbuhp) from the anticipated attack by the ISIS aka AlQaeda.

It may be recalled that 1400 years ago, when tyrant Caliph Yazid (revered by Salafis and Deobandis) killed Imam Hussain and his family, a tiny group of Hindus (Hussaini Brahmins) sacrificed their lives defending him along with his family members and companions. 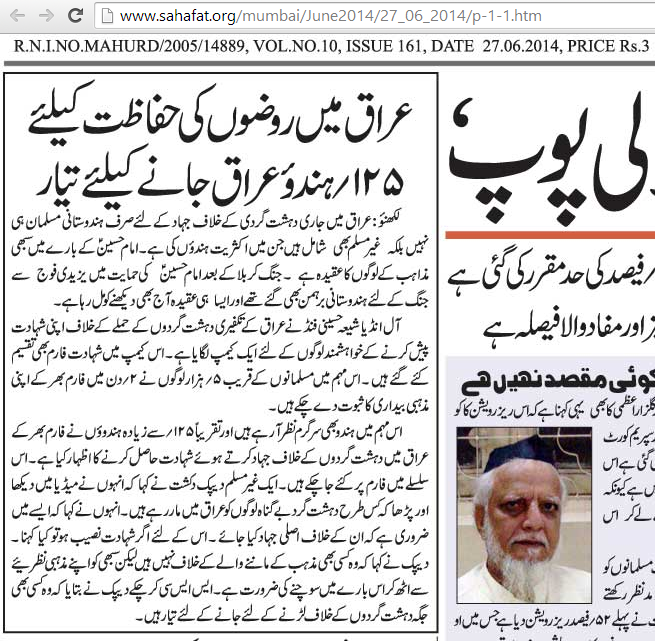