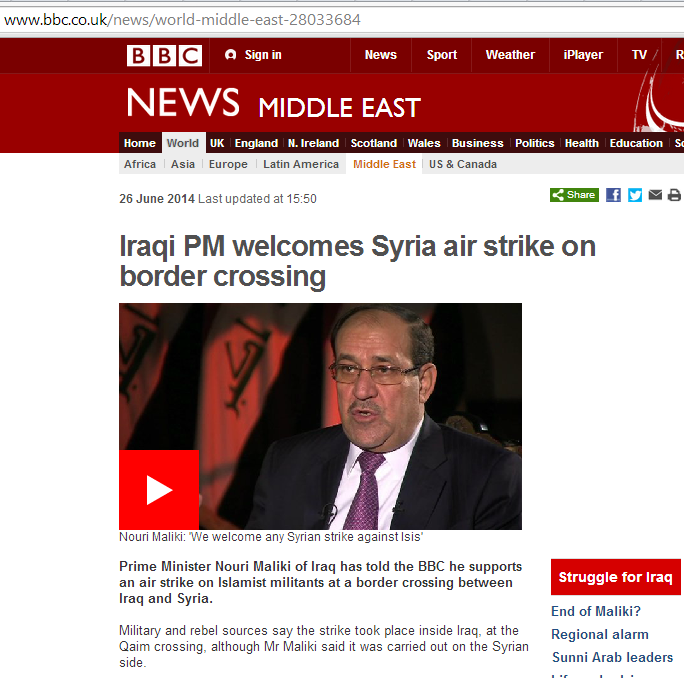 In the last few deacdes, these Salafi Wahhabi and Deobandi terrorists have massacred thousands of Christians, Sunni Sufis, Barelvis and Shias. However, now there are some signs that an counter-block is emerging within the Middle East region to confron this systematic Salafi Deobandi onslaught.