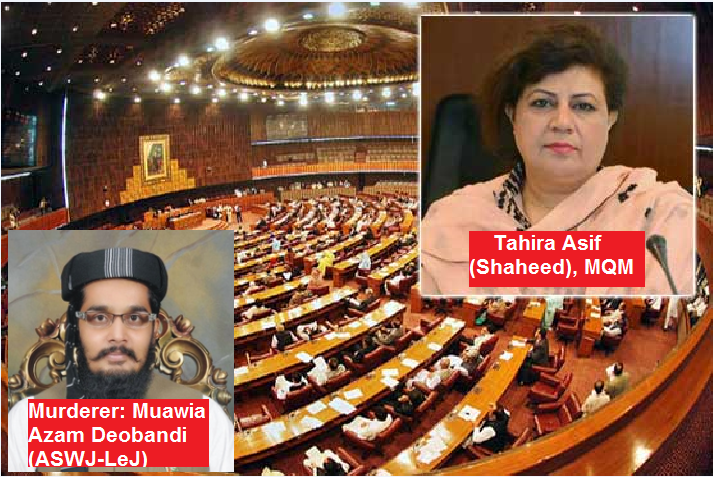 In the tragic aftermath of the massacre of Sunni Barelvi workers by the Nawaz Sharif regime, one can no longer ignore the clear and public links between Nawaz Sharif, his brother Shahbaz Sharif and the banned ASWJ-LeJ. Rana Sanullah is simply the middle man in this relationship, a duty which has been assigned to Rana Mashood now. As per emerging reports, some ASWJ activists were dressed as part of the police contingent that massacred close to 30 unarmed men and women and critically injured nearly a hundred more activists.

Unlike the wishy washy stance of the PPP, now increasingly being referred to as PML-N (Bilawal Group), MQM has been clear in its stance against the Taliban and its affiliates. Instead of giving lectures to the victims of Deobandi terrorism like some PPP leaders have done recently, MQM has stood in solidarity with the Sunni and Shia victims of PMLN-ASWJ violence. 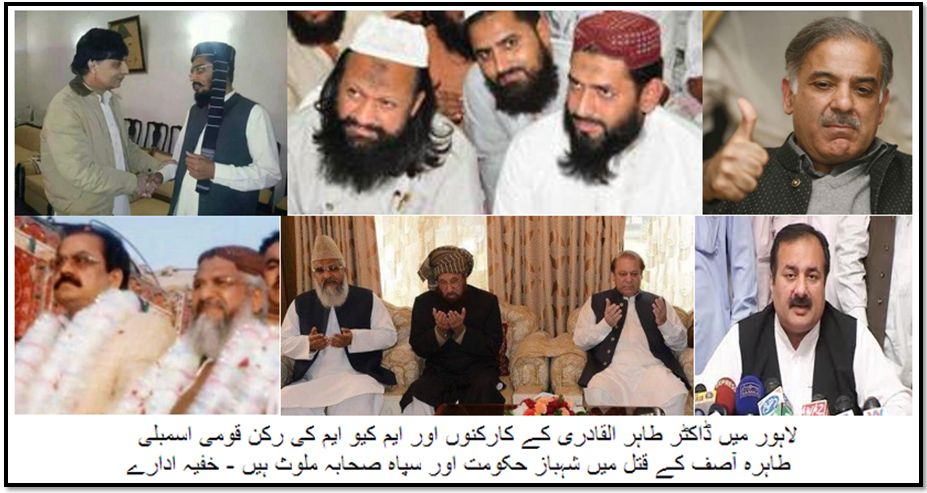