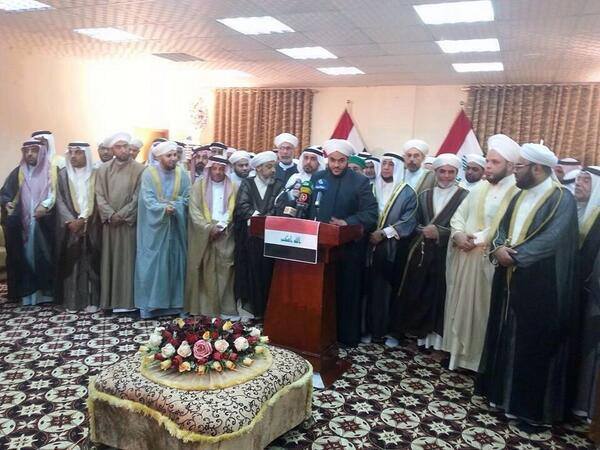 In 1801 and 1802, the Saudi Salafi militans under Abdul Aziz ibn Muhammad ibn Saud attacked and captured the holy cities of Karbala and Najaf in Iraq, equally revered by Sunni Sufis and Shias, began to massacre parts of the Muslim population and destroy holy shrines such as the shrine of Husayn Ibn Ali (a.s.).

In 1803 and 1804, the Saudis captured Mecca and Medina and destroyed the shrine of Hazrat Fatima (s.a.), the daughter of the prophet Mohammad (p.b.u.h.p), a place holy to a majority of the Muslim population and even intended to destroy the grave of prophet Muhammad himself deeming it a place of idolatry. These actions caused outrage throughout the Muslim World. They also destroyed the shrine of Hazrat Khadija, the first and most beloved wife of Prophet Mohammad.

At its very essence, the state of Saudi Arabia is a state that spews a terroristic and oppressive ideology. Not only is the ideology that started the nation one that offends certain sects of Islam, but also it is an ideology that offends every other Muslim that condemns terrorism. As the western media continues to portray the Salafi-Wahabi terrorism in Iraq as one about Shia-Sunni conflict, I beg the question, is it truly Shia-Sunni conflict, because it seems more like Salafi-Deobandi terrorism against Sunnis, Shias, Christians and other communities.

In fact, many Sunni clerics in Basra, Iraq have not only publically condemned ISIS, they have also called for Jihad against the extremist terrorist. These clerics themselves have stated that ISIS does not represent the Sunni population. When Sunnis are themselves saying that ISIS is a Salafi-Wahhabi-Deobandi terrorist organization, how can the western media continue to spew the informational equivalent to feces out of their mouth?