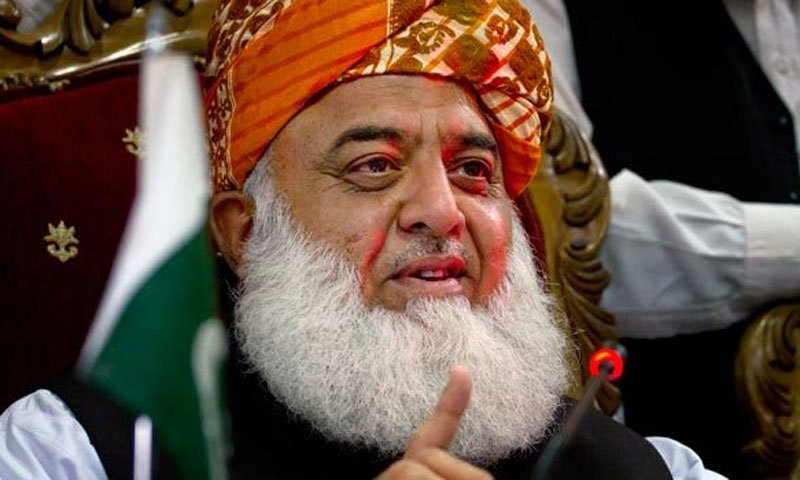 ISLAMABAD: The Jamiat Ulema-i-Islam – Fazl (JUI-F) on Tuesday alleged that there is an “Inter-Services Intelligence (ISI) within the ISI” which is involved in kidnapping and killings of innocent people across Pakistan.Commenting on a motion in the Senate regarding ongoing political situation in the country, JUI-F Senator Hafiz Hamdullah said the ISI was behind the incidents of missing persons and mass graves in Balochistan.

Former military ruler Gen (retd) Pervez Musharraf had said that there were some people within the ISI ranks who were not under the control of its chief while former chief justice Iftikhar Muhammad Chaudhry also said in his verdicts that the ISI was involved in the cases of missing persons, the JUI-F senator said.

“It was not decide since the independence (of Pakistan) that who will rule the country … either it will be the Parliament or those institutions whose employees get pays from the taxes of the nation,” he said.

He also criticised the leadership of Pakistan Tehreek-i-Insaf (PTI) which was protesting against the alleged rigging in the May 11 elections.

“Imran Khan is dangling between the Parliament and the establishment,” he added.

The JUI-F senator said that the survival of Pakistan was only in prevalence of justice and supremacy of Parliament, adding that the JUI-F will only support democracy in the country.

“Pakistan could get weaken economically if anyone tries to destabilise the country politically,” he added.

Commenting on a calling attention notice, the PPP senator said it was a cadre post while a non-cadre officer was heading the department instead.

During the question hour in the upper house, Advisor to the Prime Minister on Foreign Affairs and National Security Sartaj aziz, in a written reply, said that 53 countries deported 91,164 Pakistanis since January 2012.

It was said that Greece, Iran, Malaysia, Oman, Saudia Arabia, UAE, Turkey and UK were among those countries which deported thousands of Pakistani nationals due to illegal entry and overstay.