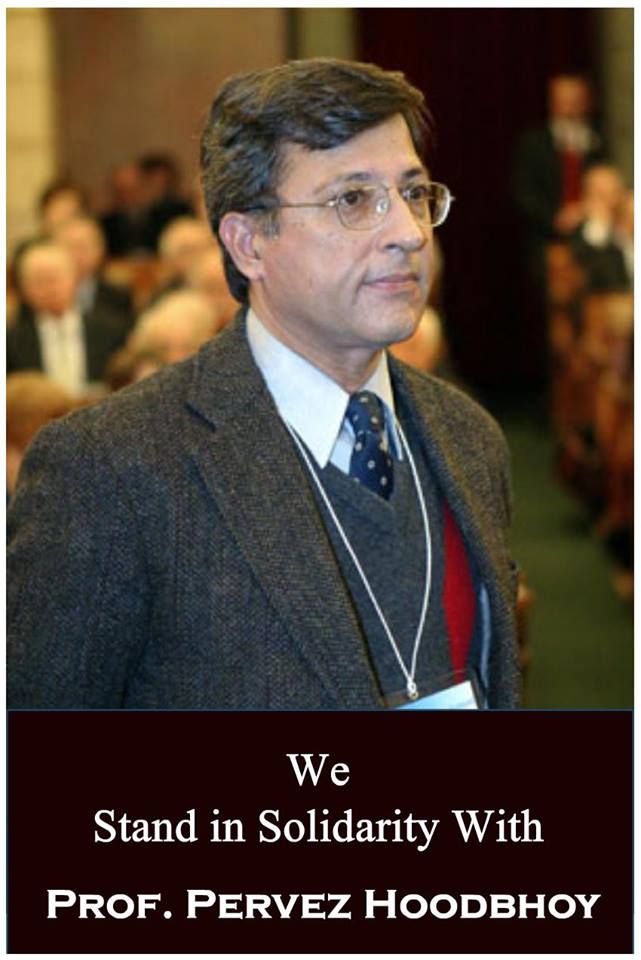 Pakistan’s mainstream media is, in reality, the propaganda machine for Pakistan Army, its intelligence agencies mainly ISI and proxy Deobandi militant group Taliban (TTPand ASWJ-LeJ). There is no second opinion that Pakistani Army has used both right-wing and fake liberal operatives in the media to maintain and reinforce the status quo. To keep its hegemony over elected institutions, the army is abusing this medium to keep people misinformed, woefully ignorant, divided, and malleable.

One of the ways the media is brainwashing Pakistanis’ innocent minds and destroying their critical thinking is by continuously presenting the ISI’s touts and hate mongers as intellectuals in talk shows and continuously publishing their planted analyses in Op-Ed pages. It uses a combination of the Army and the TTP’s point of view, and constant misleading narratives about political developments taking place nationally and internationally, gossip, and outright lies to deceive and manipulate the opinions of its viewers and readers. It also incites the religious sentiments of the audience.

The mainstream Media overwhelmingly demonstrates that it is the real custodian of the army’s anti-democratic interests and the TTP’s narrative. It defends always the terrorists position and humiliates Pakistan’s very few liberals like Shaheed Salmaan Taseer, Malala Yousafzai and Dr. Pervez Hoodbhoy.

A blatant example of precisely how the right wing media threatens and targets the enlighten liberal intellectuals is the recent talk show hosted by Kamran Shahid “On the front”, dated 26th October, where two leading bigots and ISI puppets Orya Maqbool Jan and Ansar Abbasi bullied and threatened the respected professor Dr. Pervez Hoodbhoy and kept saying harsh disrespectful remarks. In this controversial show the impression was given that Dr. Pervez Hoodbhoy left the show. But his letter to Alishba Zarmee reveals that he never left the show. This is what happened:
”

Dr. Pervez Hoodbhoy wrote back to me. Here is the gist of what the show was about:

“Dear Alishba, Thanks for your concern. A pdf would be nice. It turned out to be a trap. My three reasons for thinking so:

1) The anchor called me, did not tell me who the others would be. With OM and AA, I had had a serious fight just days earlier and would not have gone if I had known these two were there.

2) I had no idea they were manipulating the audio level since the DSNG unit had been sent to my house: as it turned out my voice was inaudible, while AA’s was jacked up. He was shown full screen while hurling abuse, I was a small fraction.

3) They turned off my audio so I thought the program was over. But it turned out that the video was left on, so the impression viewers got was that I had walked out in a huff.

Thanks for the support from you and your friends.

What is the most disturbing is the fact that all three Orya Maqbool Jan, Ansar Abbasi and Kamran Shahid jointly tried to target Dr. Pervez Hoodbhoy through continuously asking his opinion about “The Satanic Verses” and other very sensitive issues that could easily make him next target of religious fanatics.

In the past media used the same dangerous modus operandi to kill Salmaan Taseer. Now its new target is Dr. Pervez Hoodbhoy. It was a planted show. Kamraan Shaheed was laughing and enjoying as he knew his target has been achieved. Now, this is the established and effective strategy of these ISI sponsored anchors, they firstly invite the people like Salmaan Taseer and Dr. Hoodbhoy humiliate them and incite people like Mumtaz Qadri to kill these liberal voices.