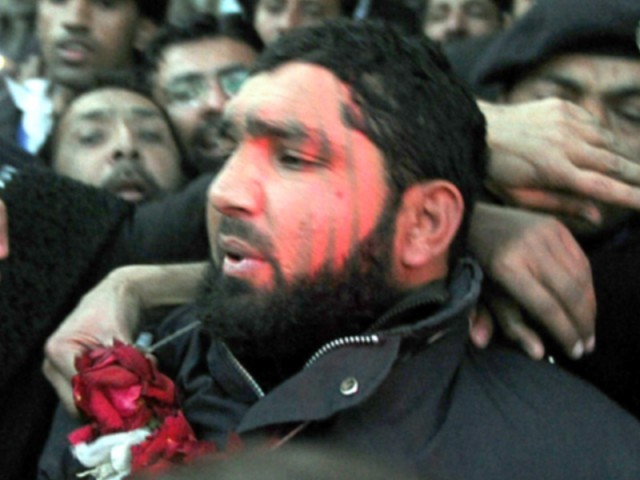 ISLAMABAD: A lot has been written about the plight of minorities in Pakistan – some by the minorities themselves and some by the majority. Minority rights in Pakistan were always broken. Majority always copes while minority bears the brunt.
In this piece, however, I want to focus on another aspect of the statement Pakistan Tehreek e Insaaf – PTI leader issued, which I was doubted to. I heard Imran Khan many times and observed that he is not in the favor Pakistani minorities. During the 2013 election drive, he never favored them neither he has given priority to Christian in the priority list submitted to ECP. Christians are the biggest minority in Pakistan but placed at second number on purpose.

PTI is pro Islamic political party and it is clearly seen that PTI leader has been favoring Taliban and have been in the favor of Jammat e Islami – which is radical political party and ally party of PTI in KPK. PTI chief had been claiming from years that his party will provide justice to every citizen irrespective of cast, creed and religion but I personally observed him as rigid/fundamentalist. Finally, PTI nominated Chief Minister in KPK is showing the real face of PTI after coming in power in one province of Pakistan. While delivering his statement, he said that sanitary workers (cleaning drains, streets and roads) jobs will be given to minorities (Christians, Hindus and schedule casts) only. Muslims from the province are not eligible for this job. On July 2, 2013, RAZA ROOMI and BEENISH SALEEM have spoken about this statement on CAPITAL TV in SEEDHI BAAT (Talk Show).

Finally, someone from PTI spoken and has shown the double standard of their mentality. It is worth reflecting that in Europe and America Muslims have built mosques by the thousands and practice their faith daily, and it does not cause any disruption. Lately, since 9/11 there has been some change in attitudes by Europeans’ but it is minor compared to the horrors minorities face in Pakistan.
Christians of vicinity have been serving the nation in educational sector, health and social sectors. Unfortunately, ZA Bhutto nationalized their institutions and declared them second class citizen. Now, PTI leader force them to perform cleaning or sanitary jobs.

Parvez Khatak has really hurt feelings of the minorities and Christians are disappointed from the change they planned to bring in the country.

Dr. Nazir S Bhatti, President of Pakistan Christian Congress (PCP) has strongly condemned the statement and demanded immediate clarification from Imran Khan, chief of PTI on his party leader. He urged the Pakistani Christians to stay away from PTI because on next step it might announce separate dress for non-Muslims in KPK.

Albert David – Chairman Pakistan United Christian Movement – PUCM declared it, highly insensitive, discriminatory and biased remarks from PTI leadership. PUCM chief has demanded public apology and resignation from Mr. Khattak otherwise PTI will face a strong protest by Non Muslim Pakistanis if the leadership of PTI does not take an immediate action. Is this “changing” that PTI had been rallying for, he questioned the PTI leadership?

Shireen Mazari PIT spokesperson said when I asked about this statement, she send me a text massage, and “It was not against minorities. He spoke against previous minister who hired hoards of sifarshis as sweepers and once in there these people said they could not do the job as they were “Muslims” and wanted to be posted elsewhere! So the CM said if these people refused to do the job they were hired for because they were Muslims and wouldn’t clean etc then they should be fired and Christians who needed the job should be hired instead.” So how is that being against minorities?

It is amazing that the people refused to do the job they were hired for and CM declared this job is only for minorities. I wanted to ask the Christian campaigners, who have invested their time and money for this day?
It does make me feel that there must be some form of racism or discrimination towards people of other faiths especially in Pakistan where the minority is less valued or less valued as a worthy human being and thus are given jobs that is considered as lower-end jobs for (according to some societies) lower- class/worthless/low status people. I, however, think that is simply bang out of order. You can’t go round treating people who are not on the same level as you or who don’t share the same religion as you to give them jobs that are inferior just because they are inferior to you on the basis that they are not Muslims. It is morally wrong way to go about dealing with people.