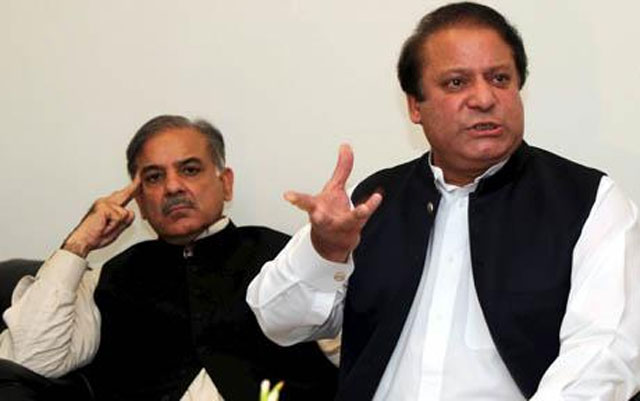 The PMLN has once again proven to true to its reputation for nepotism and petty familial politics. As party that has no confidence of smaller provinces, PMLN should have used the women’s seats to try to get representation from Sind, Balochistan or KPK, instead the party seems to have limited it self to taking care of the Lahori elites.  Most of the women coming to parliament appear to be from the wealthy neighborhoods of Lahore. To counter the allegation that Mian Nawaz Shareef is the

“Punjabi Dictator”, he has now positioned himself to be “Lahore only Dictator”. 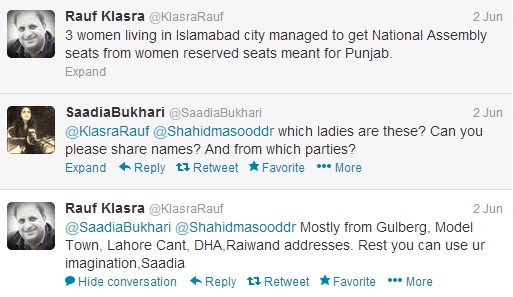 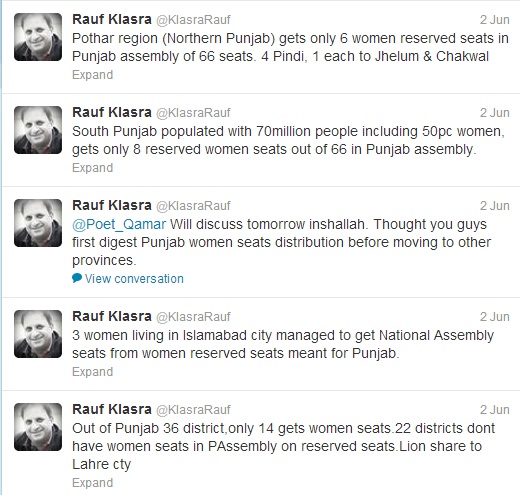 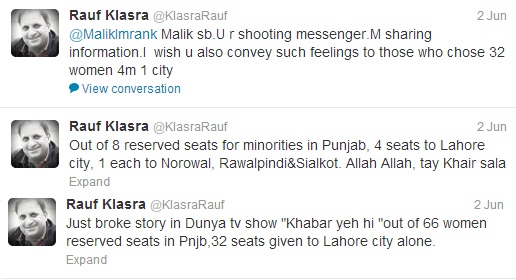 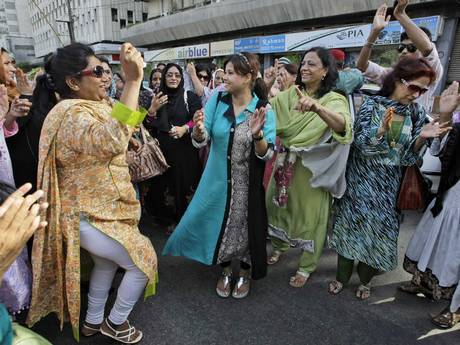