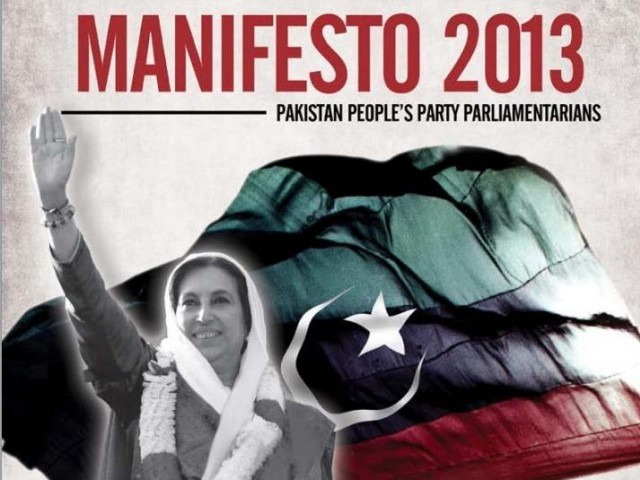 The PPP manifesto focuses on substance. This is in contrast to Pro-Taliban parties like the PML-N and PTI which are heavy on stringent ideology, contradictory to its pompous and unrealistic claims, reactionary and recounting the mythology of a Pakistan that only existed in the minds of establishmentarian propagandists like Nasim Hejazi etc etc.

When talking about the expansion of the Benazir Bhutto Shaheed Youth Development programme, the manifesto builds its goals on concrete footings such as the internationally acclaimed BISP (Benazir Income Support Programme). In terms of poverty allevation and human resource development, this is the single biggest achievement of the last PPP government. While the government failed to deliver on some crucial grounds, objective analysts should not omit the deleterious effects and the constraints placed by a hyper-activist and severely prejudiced Pro Taliban judiciary.

In its selective and unfounded lynching of former PPP Prime Minister, Raja Pervaiz Ashraf, the Judiciary damaged the PPP government’s ability to bridge the power shortage facing Pakistan. While adding nearly 4000 MW to the national grid, the former PPP government put in place several projects like the Daimler Basha Dam and Iran pipeline whose positive effects will benefit Pakistan for the next few decades.

However, the judiciary stymied the Rental Power Plants on completely unsubstantiated basis of kickbacks – just like the Judciary’s patron and alleged owner, the PML N scuttled several crucial power projects in the late 1990’s. This included the Keti Bunder Port that would have revolutionized Pakistan’s power inputs by providing a specialty port for coal discharge.

Aside from its controversial and extra-constitutionally petty dismissal of PPP PM Yusuf Raza Gillani, the judiciary also scuttled the LPG imports that went to the lowest French bidder and that would have provided crucial Liquified Gas for power generation.

In spite all this, the PPP has moved ahead. Its manifesto is a dynamic document that has an optimal view of the future. The fortunes of the PPP are directly proportional to the fortunes of the country. When military dictators and right-wing Islamists (Nawaz Sharif) repeatedly land Pakistan in the doldrums, it is the Pakistan Peoples Party that pulls them back from the brink. http://tribune.com.pk/story/542545/the-dole-trap/ 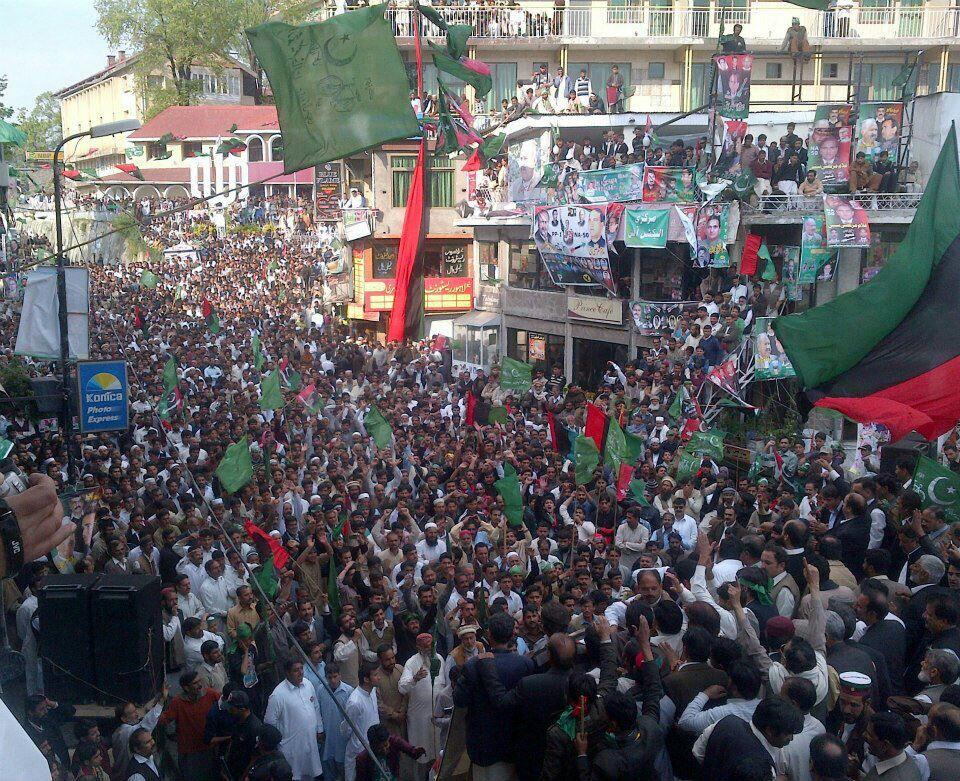