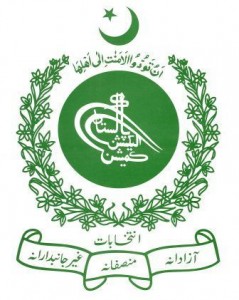 PESHAWAR: The Election Commission of Pakistan (ECP) on Thursday accepted at least 22 nomination papers of candidates vying for seats reserved for minorities in the provincial legislature.

At least 70 nomination papers were filed by aspiring candidates for minority seats in the Khyber-Pakhtunkhwa (K-P) Assembly. This number dropped to 30 after political parties sent in their priority lists to the ECP, explained the official.

There are two seats reserved for minorities in the K-P Assembly.