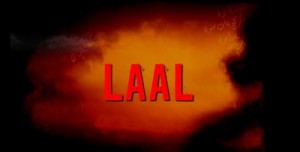 First and foremost, our strategy should be one of attacking on all fronts simultaneously. In the battle against extremism, there is no magic bullet, no single weapon that will give us victory. We must employ, simultaneously and without letup, every technique at our disposal.

• Don’t Broadcast the Names of Recently Captured High-Ranking Terrorists. Boast of the capture gives ample time to all known associates to ample time to disappear.

• Don’t Broadcast News of Our Defense Weaknesses and Strengths

• No Free Publicity – Zero airtime to any apologist of terrorism

• Encourage Warfare Between terrorists. Get your enemy to kill your enemy. Broadcast facts about one faction that is likely to inflame the hatred of another.

• Close Off Immigration from Afghanistan

• Put an end to the production of proxies on eastern and western borders.

• Unequivocally condemning all acts, methods and practices of terrorism as criminal and unjustifiable wherever and by whomever committed; Remember that terrorism can never be excused or justified

• It absolutely necessary, to fight terrorism while respecting human rights, the rule of law

• The fight against terrorism implies long-term measures; promoting cohesion and a multicultural and inter-religious dialogue

3. Role of the judiciary 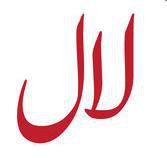 • Understand that we are in a state of war and thus make necessary legislations as soon as possible to counter terrorism that must include, but not limited to, affective trial of terrorists, due protection of judges and witnesses etc.

• Educate the population through mass leaflets and jalsas regarding the dangers of terrorism. Counter the narrative of the apologists.

• Stop destabilizing the electoral system and have a united front against terrorists.

• Empower the local tribal jirgas to bring the peace back in their lives.

• Review the syllabus taught in schools and colleges. Exclude all the material that spreads extremism or hatred towards any other race or religion.

• All mosques must be registered and monitored.

• Don’t Be Intimidated By the Fanaticism of Suicide Bombers – There is no unlimited supply of bombers. It is all dependent on the ideological struggle.

• Volunteer in protecting yourselves and others. Learn first aid and self-defense.

• Put pressure on state to take action against terrorists.

• Economic boycott of all organizations and individuals that are acting as apologists of terrorism.

• Understand that every life has its worth. No one has the right to end it on any basis.

• Don’t take law into your own hands for any reason.

• Make sure that your charities are not fuelling any terrorist or banned group.

• If you find a loved one or a friend taking part in suspicious activities, discourage him or her. If things are more serious, report him or her to the police.

6. Role of social media and arts

• Make Full Use of Propaganda Films

7. Role of research and educational institutes

• Keep Bringing Into the Open the Real Reason for Terrorism

• Schools and colleges must not be used as the recruitment centers for the terrorists. 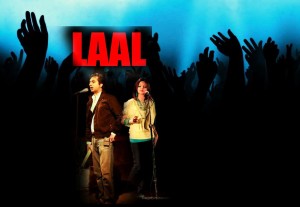