Home  »  Original Articles   »   In Pakistan, Burning a Quran is Blasphemy, Burning a Bible is Halal

However, at least in theory, the Pakistan Blasphemy law provides protection to all recognized religions.

According to PPC 153 A (a): whoever “by words, either spoken or written, or by signs, or by visible representations or otherwise, promotes or incites, or attempts to promote or incite, on grounds of religion, race, place of birth, residence, language, caste or community or any other ground whatsoever, disharmony or feelings of enmity, hatred or ill-will between different religious, racial, language or regional groups or castes or communities” shall be fined and punished with imprisonment for a term that may extend to five years.

Clearly this is a violation of Pakistan’s Blasphemy law.

Same applies to those Deobandi militants of Sipah-e-Sahaba (ASWJ-LeJ) who routinely attack Sunni Barelvi mosque, Sunni Sufi shrines, Shia mosques and Imambargahs, causing damage to the Quran, books of Hadith, flags (Alam) and banners bearing Ya Rasulallah, Ya Ali and Ya Hussain etc.

In many instances, the ASWJ-LeJ Deobandi activists and other brainwashed Sunni fanatics seems to be protesting against an act of Blasphemy against the Prophet or Sahaba. Only their own Deobandi-Wahhabi interpretation of religion is vulnerable to Blasphemy? Imagine if Pakistani media had captured someone throwing a Quran or Sahih Bukhari in fire and the picture was displayed around the world. 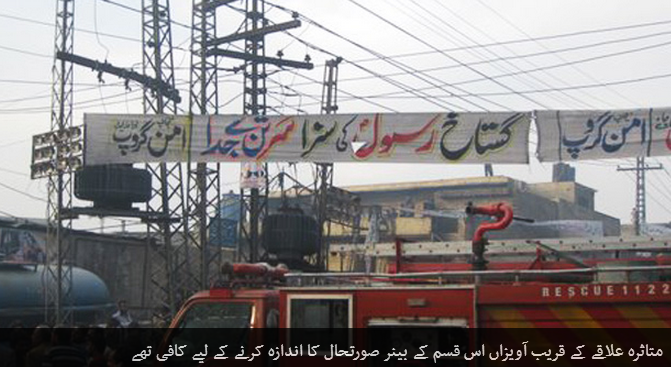 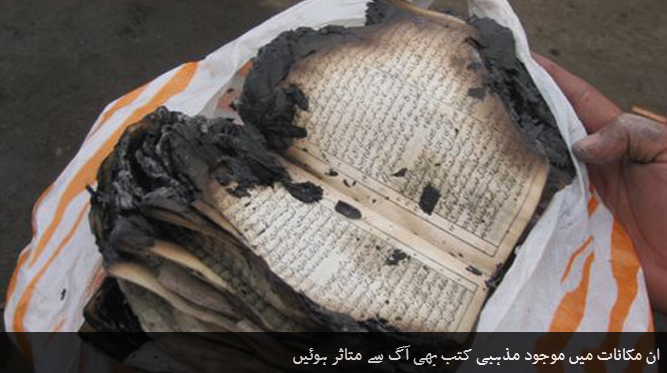 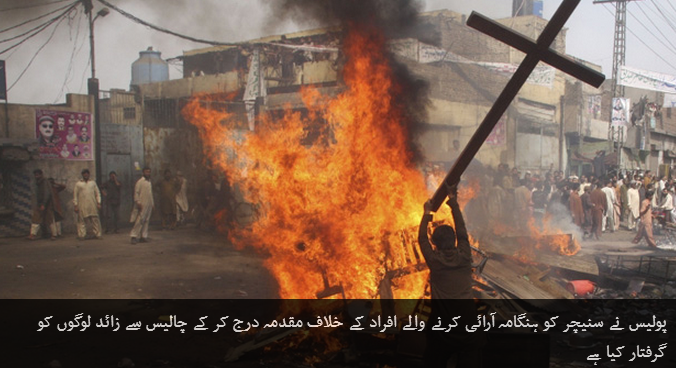 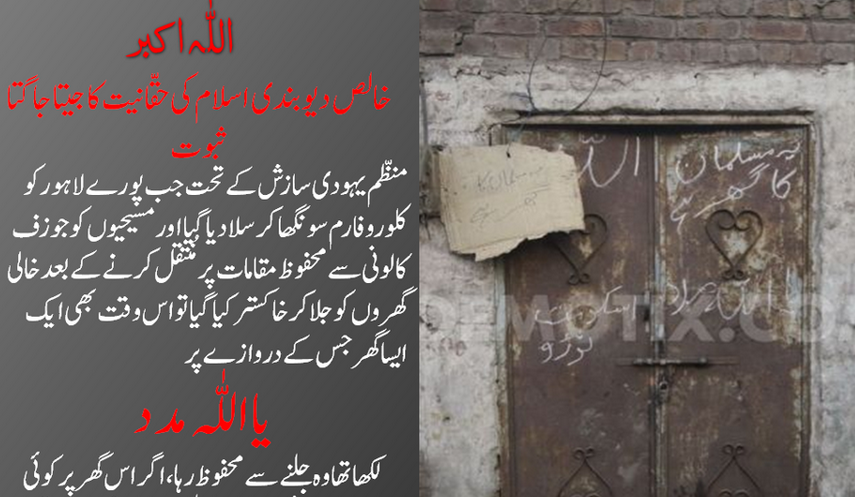