The MOST DEADLY incident of terrorism in History of Pakistan, killing of 100+ people in a day in Quetta, has made another History, aided by our Government.

86 Dead Bodies of Martyrs lying in open Mothers, Fathers, Sister, Sons, Daughters of Shuhada sleeplessly sitting with their bodies in minus temperature

No Government is seen any where

After each killing, your CM raises a big laughter and says

“Shall I send a truck of tissue papers to Hazara Shia Community?”

Raisani has turned Balochistan into a Qabristan

Its YOUR CHOICE Mr President, save Raisani or Save Balochistan

You are a so kind hearted person who takes Sue Motto Action on a Slap by a lady, Sugar price, bottle of Wine, rate of Samosa and recently Shahzeb case

You are too worried about 5 years old Lal Masjid Case

Could you please take any Notice of this unabated Genocide? still going on.

Your “Strategic Assets” are burning the whole Pakistan

Karachi, Hangoo, Gilgit, Parachinar, DIK and most profoundly Quetta has been live burnt by Taliban, Alqaeda and Sipahe e Sahaba terrorists
operating a foreign agenda in disguise of “Islam” Who manges their release from courts?

Who makes them break the jails and run away?

Who arranges public gatherings for them without any checks to monger hate and do Mass Killings?

Welcome to your changed doctrine, I hope you stick to it, God Willing

Syrian Intelligence can counter all the plots from America, Israel, Saudia, Qattar, Turkey and EU

WHY your so powerful ISI is still unable to combat Lashkar e Jhangvi?

Is Saudi Funding SO IMPORTANT that thousands of our own people could be killed and the whole country burnt like a Hell to seek it?

One Billion Dollar question to answer.

You always raise a very loud voice for killings in Kashmir by Hindus, God bless you

I am plunging into sea of wonder, WHY you are completely silent on Quetta Massacre?

Perhaps it is done by your “Mujahid” bhais

You are a real “Muslim” Mashallah

You always give country wide Dharnas against Drone Attacks. WHY you become silent on Taliban Attacks on innocent people?

You always condemn Terrorism but always support the Terrorists. Did you not see central leader of your own PTI Azam Swati meeting Takfiri Deobandi terrorist of Sipah Sahaba Aurangzeb Farooqi in Karachi.

Do you still suggest “negotiations” with these Blood Thirsty Beasts on a foreign agenda?

“Our agenda is same as Taliban” he says

How the Pakistanis feel when your “Law” Minister roams with banned terrorist outfits?

All the terrorists are trained in South Punjab under Govt supervision and sent to do killings and suicidal attacks all over the country, especially the Balochistan

This is my Pakistan

And still we hope for a “Change” Mashallah

No hope from any leader

Allah and People save Pakistan 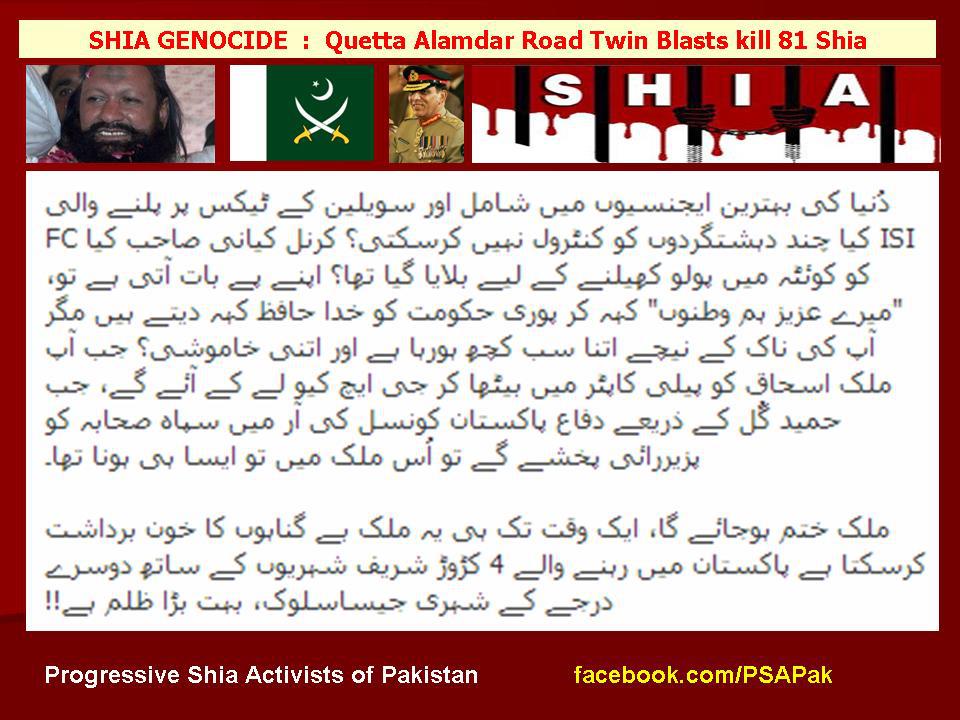 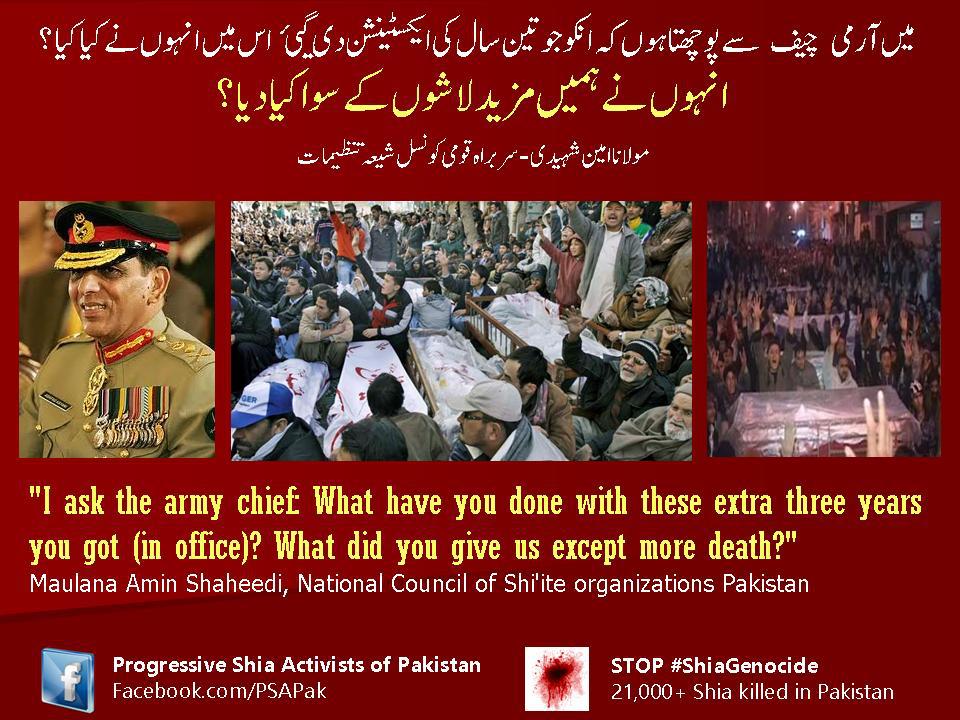