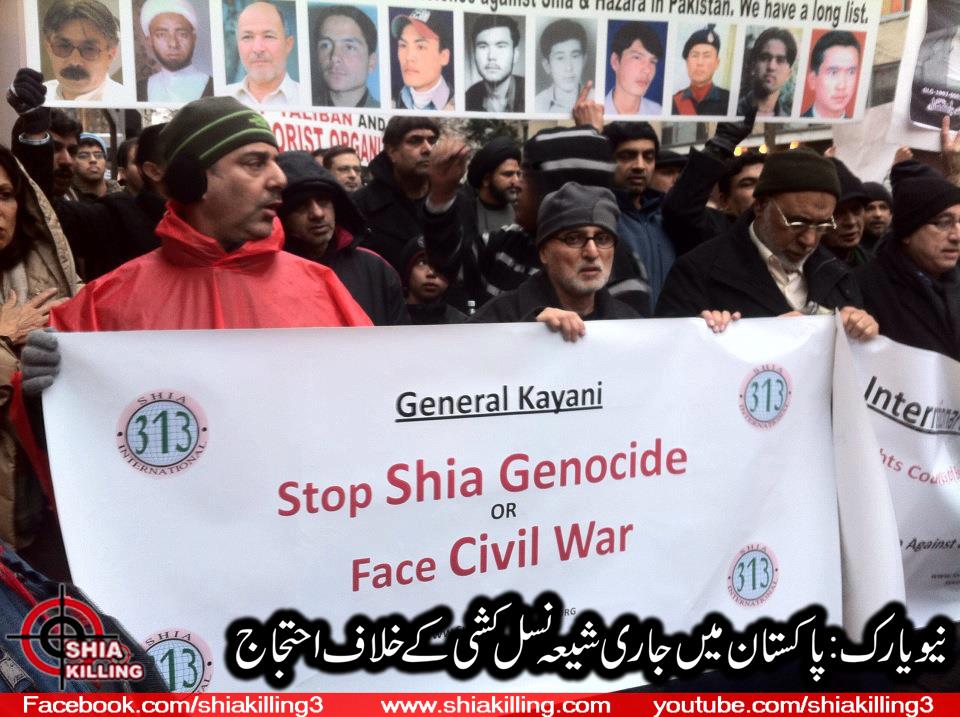 2012 drew to a bloody close for Pakistani Shia, with last week’s attack on a bus carrying pilgrims in Baluchistan that killed dozens. The following day a Shia religious procession was attacked in the Punjabi city of Chiniot, killing one. One Pakistani political organization has claimed that in 2012 alone, 1450 Shia were murdered at the hands of a particular faction of Sunnis – the purist anti-Western Deobandi tradition that greatly influenced the Taliban and has many adherents in Pakistan.

The bus attack on the pilgrims garnered some coverage in the Western media , but as a whole, the story of violence against Shias in Pakistan is one the Western media and human rights groups have been slow to pick up, or at least to get right. So says a vocal online community of Shia who use social networking to publicize what they say is an otherwise ignored problem. On Twitter (#shiagenocide) and on Facebook , activists decry not only repeated attacks but also misrepresentation in the media – both in Pakistan and in the West. In December, The New York Times’ Declan Walsh was singled out for criticism after an article he wrote failed — according to the activists – to accurately capture the many fault lines in the conflict.

Perhaps it is the multiplicity of ethnicities and religious factions that confuses Western observers, leading to a dearth of explanatory reporting on the topic. Or perhaps it is that many West prefer our narratives to be neatly parceled around comfortingly familiar themes: the evil tools of Western imperialism—especially drones; the threat of terrorist attacks on Western targets; and failed Western efforts to reform or remake in its own image struggling democracies across the Muslim world. In other words, much of the Western coverage is really about the West. We consistently fail to see security problems through non-Western eyes, and in so doing, we fail to make friends where we see only enemies