Home  »  Original Articles   »   After the slaughter of 21 soldiers and 40 Shia, General Kayani says thank you and releases 4 more Taliban militants 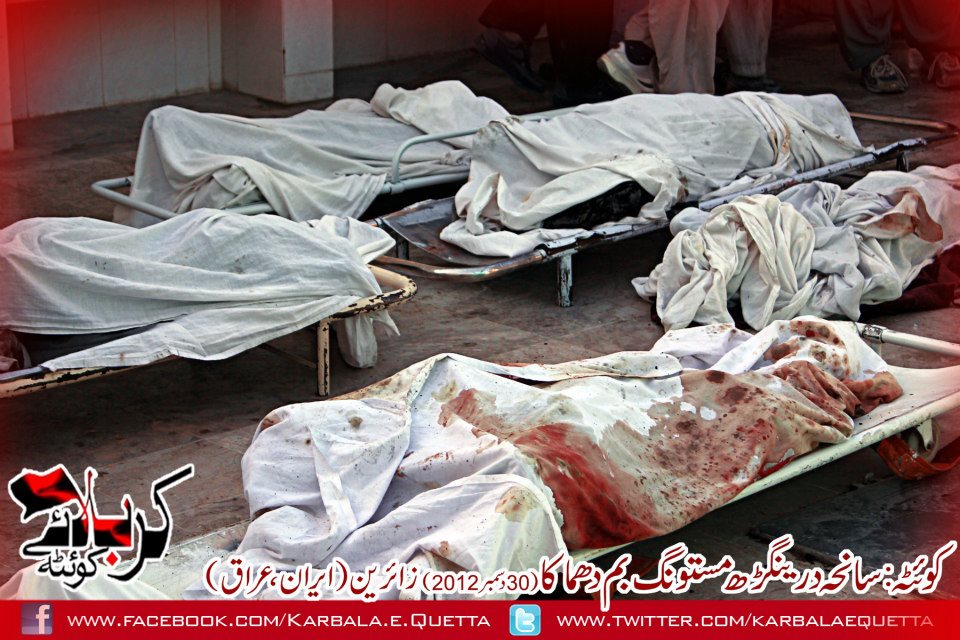 Consistent with its policy of gratifying and sponsoring Deobandi militants of Sipah Sahaba Taliban, Pakistan army has released four senior Taliban militants involved in human rights crimes in Pakistan and Afghanistan. The move has angered many Pakistanis who are still mourning the death of 21 paramilitary soldiers in Peshawar (Khyber Pakhtunkhwa) and 40 Shia Muslims in Mastung (Balochistan) at the hands of Deobandi militants.

Pakistan army has been pressing US for the freedom of Taliban members to enable transition to Mullah Omar’s government in Kabul after most NATO combat troops withdraw before the end of 2014.

Pakistan army, which has long been accused of using insurgent groups such as the Taliban and the Haqqani network, has freed a batch of mid-level Taliban members in recent weeks.

Pakistan’s powerful army chief has made reconciling warring factions in Afghanistan a priority, Pakistani military officials and Western diplomats told Reuters, the clearest signal yet that Islamabad means business in promoting peace. However, Kayani’s soft approach to Taliban has come at a very high cost to the country’s Pashtun, Sunni Barelvi, Shia and Ahmadi communities. (Source: Adapted from Reuters)