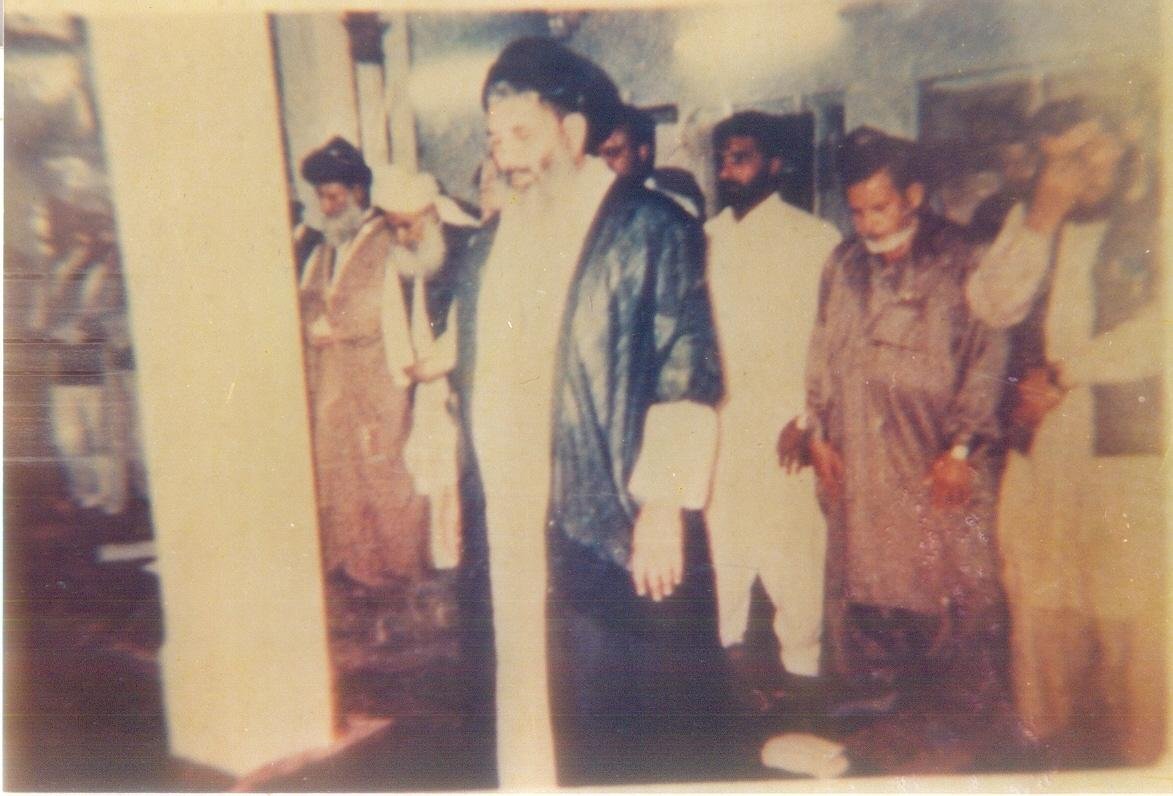 Everyone knows that Takfiri Deobandi militants of Sipah Sahaba Talibanb (SST) have killed not only thousands of Shias, Sunni Barelvis, hundreds of Ahmadis and Christians, they have also killed a large number of moderate Deobandi and moderate Salafi (Ahle Hadith) clerics.

In this post, we offer an example of criticism of two moderate Deobandi scholars by Takfiri Deobandi militants of Sipah Sahaba Taliban. Notice the name of the writer of the critical post: Muhammad Yazid Ahmed. No Sunni or Shia Muslim can accept Yazid as his name except Nasibis (enemies of the Ahle Bait). This shows that Takfiri Deobandis are Nasibi Yazidis which is consistent with Darul Uloom Deoband’s fatwa in support of Yazid. It’s hight time that Deoband clerics and students should reform their school of thought and free it from the evil Saudi clutched of Nasibism and Takfirism.

In the following article, the writer (Yazid Jhangvi) is criticizing Maulana Muhammad Khan Sheerani of JUI and Maulana Amir Siddiq of Lal Masjid along with others. What is their crime? They support Sunni Shia unity and also visited Iran on the invitation of Iranian government to promote interfaith harmony. The charter of Sunni Shia unity is a message of death to traders of hate, i.e., Takfiri Deobandis who are enemies of both Sunni and Shia.