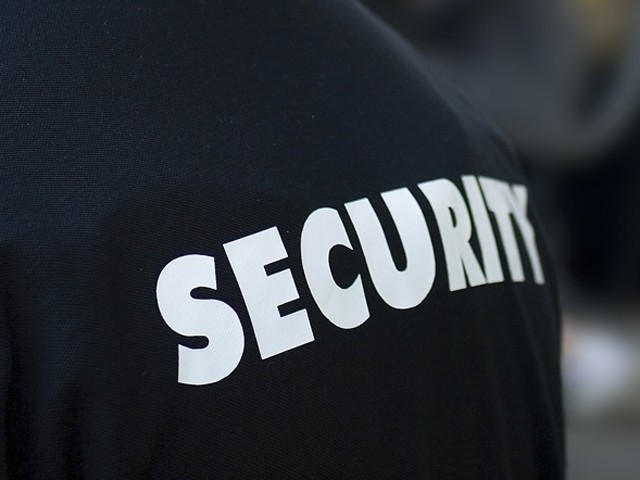 As many as 362 cases of terrorism are still pending before the 14 anti-terrorism courts across the province. PHOTO:FILE

A meeting of the Public Prosecution Department (PPD), the Counter Terrorism Department (CTD) and the Inter Services Intelligence (ISI) was held on September 12 to review 18 ‘high profile’ terrorism cases.

The meeting was told that the most common reasons for the low conviction rate was the resiling of witnesses.

According to official data, out of the 296 cases that resulted in acquittal between January 1 and August 31, 2012, 14 cases were disposed of following a compromise, 174 due to the resiling of witnesses and 85 on merit.

The figures are mentioned by police and the prosecution departments.

As many as 362 cases of terrorism are still pending before the 14 anti-terrorism courts across the province.

The cases include the attacks at the Rescue 15/ISI offices in Lahore , an Ahmadi worship place in Model Town, on the Sri Lankan cricket team , at GPO Chowk , on Pervez Musharraf , at RA Bazaar, on NATO oil tankers, on Benazir Bhutto , on an ISI office in Multan, on a madrassa in Khanewal, on a CNG station near an ISI office in Faisalabad, chehlum procession of Hazrat Imam Hussain in DG Khan, at Sirdar Zulfiqar Khosa’s house, at the Sakhi Sarwar shrine and in Muzaffargarh.

The meeting also discussed how to garner incriminating evidence before taking a case to the ATC.

Chief Prosecutor Chaudhry Muhammad Jehangir said the high-profile cases involved bomb blasts and sectarian attacks. He said compromises were allowed in cases where only two to three people had been killed. He said lack of witness protection was also a reason for the low rate of convictions.