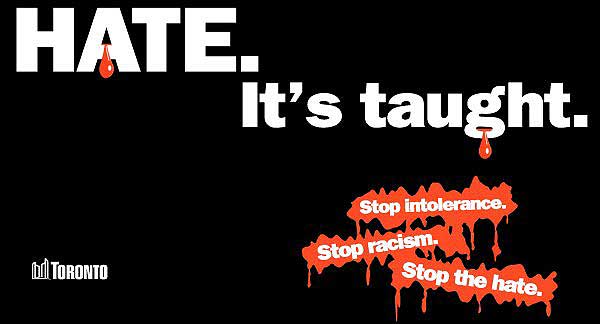 On Monday, David D. Kirkpatrick, the Cairo bureau chief for The Times, quoted one of the Egyptian demonstrators outside the American Embassy, Khaled Ali, as justifying last week’s violent protests by declaring: “We never insult any prophet — not Moses, not Jesus — so why can’t we demand that Muhammad be respected?” Mr. Ali, a 39-year-old textile worker, was holding up a handwritten sign in English that read: “Shut Up America.” “Obama is the president, so he should have to apologize!”

I read several such comments from the rioters in the press last week, and I have a big problem with them. I don’t like to see anyone’s faith insulted, but we need to make two things very clear — more clear than President Obama’s team has made them. One is that an insult — even one as stupid and ugly as the anti-Islam video on YouTube that started all of this — does not entitle people to go out and attack embassies and kill innocent diplomats. That is not how a proper self-governing people behave. There is no excuse for it. It is shameful. And, second, before demanding an apology from our president, Mr. Ali and the young Egyptians, Tunisians, Libyans, Yemenis, Pakistanis, Afghans and Sudanese who have been taking to the streets might want to look in the mirror — or just turn on their own televisions. They might want to look at the chauvinistic bile that is pumped out by some of their own media — on satellite television stations and Web sites or sold in sidewalk bookstores outside of mosques — insulting Shiites, Jews, Christians, Sufis and anyone else who is not a Sunni, or fundamentalist, Muslim. There are people in their countries for whom hating “the other” has become a source of identity and a collective excuse for failing to realize their own potential.

The Middle East Media Research Institute, or Memri, was founded in 1998 in Washington by Yigal Carmon, a former Israeli government adviser on counterterrorism, “to bridge the language gap between the Middle East and the West by monitoring, translating and studying Arab, Iranian, Urdu and Pashtu media, schoolbooks, and religious sermons.” What I respect about Memri is that it translates not only the ugly stuff but the courageous liberal, reformist Arab commentators as well. I asked Memri for a sampler of the hate-filled videos that appear regularly on Arab/Muslim mass media. Here are some:

ON CHRISTIANS Hasan Rahimpur Azghadi of the Iranian Supreme Council for Cultural Revolution: Christianity is “a reeking corpse, on which you have to constantly pour eau de cologne and perfume, and wash it in order to keep it clean.”http://www.memritv.org/clip/en/1528.htm — July 20, 2007.

ON SHIITES The Egyptian Cleric Muhammad Hussein Yaaqub: “Muslim Brotherhood Presidential Candidate Mohamed Morsi told me that the Shiites are more dangerous to Islam than the Jews.” www.memritv.org/clip/en/3466.htm — June 13, 2012.

The  Egyptian Cleric Mazen al-Sirsawi: “If Allah had not created the Shiites as human beings, they would have been donkeys.” http://www.memritv.org/clip/en/3101.htm — Aug. 7, 2011.

ON SUFIS A shrine venerating a Sufi Muslim saint in Libya has been partly destroyed, the latest in a series of attacks blamed on ultraconservative Salafi Islamists.http://www.bbc.co.uk/news/world-africa-19380083 — Aug. 26, 2012.

As a Jew who has lived and worked in the Muslim world, I know that these expressions of intolerance are only one side of the story and that there are deeply tolerant views and strains of Islam espoused and practiced there as well. Theirs are complex societies.

That’s the point. America is a complex society, too. But let’s cut the nonsense that this is just our problem and the only issue is how we clean up our act. That Cairo protester is right: We should respect the faiths and prophets of others. But that runs both ways. Our president and major newspapers consistently condemn hate speech against other religions. How about yours? 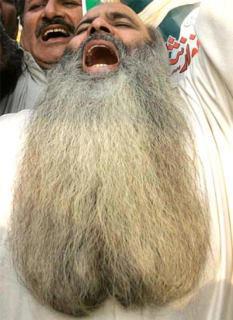