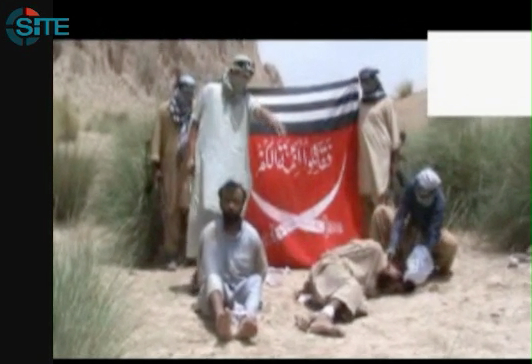 Are human lives less important than samosas and ostriches? Apparently, it seems this just might be the case in Pakistan. Why else would government leaders along with the Chief Justice have the time to pass rulings and notices on these and stay silent on the Shia killings taking place in the country?

Are you terrified of what you just imagined? How much more terrifying is it to know that this is the reality today in Pakistan? At least it was for those 20 Shia passengers who lost their lives in the Mansehra attack. Sadly, the UN Chief seemed to be the only chief ‘appalled’ at this tragedy. No government chief and no judiciary chief seemed to share Ban Ki-Moon’s sentiments. They never do when it comes to these killings – these killings of innocent members of the Shia sect, who are pulled out on the street and shot dead or when Hazaras in Quetta are targeted randomly. And no, politicians tweeting “outraged by attack” doesn’t cut it.

No suo moto action from the Chief Justice, no condemnation from the president, prime minister or opposition leaders. Why? Which group are they trying to appease with their silence? Where are the sit-ins and the dharnas and the “iron-fist” dealings on these killings? As pointed out in Dawn’s recent editorial, if there could be swift response on the Salala attacks, why is there sheer silence and apathy on the Mansehra killings? Why are some lives more important and others less? Who decides this? Does condemning these attacks or taking action against sectarian violence have no place on their agenda? Is security for all not in national interest?

Why do we only see Shiite organizations protesting against such incidents? Has the country’s 70 to 75% Sunni population absolved itself of all moral and societal responsibilities? This then can be understood in the context of the PEW research data that only 50% Sunnis in Pakistan consider Shias as Muslims. Does that explain the deafening silence, apathy and/or misrepresentation of Shia genocide as Sunni-Shia sectarian violence or Hazara specific ethnic issue? 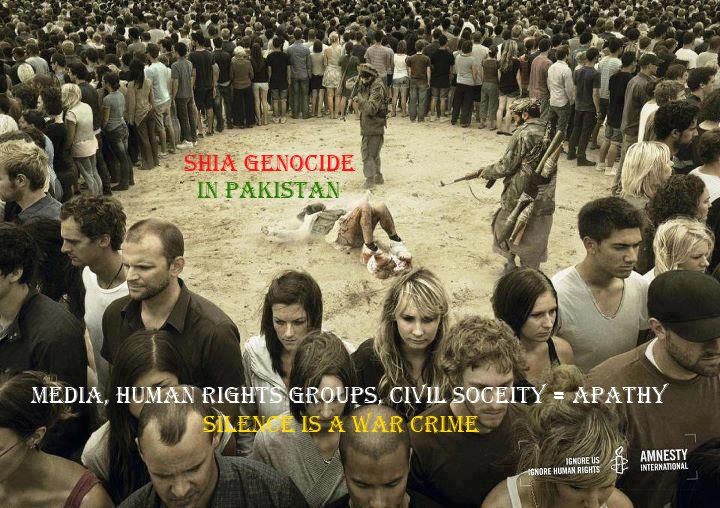 The time has come where changing routes of buses carrying Shia travelers and providing security to these vehicles is not enough – neither will conspiracy theories featuring our favourite “foreign elements” pacify the masses. The government, the law enforcement agencies and the judiciary need to realise that their silence and indifference to these human lives are costing the nation heavily.

Finding out who is instigating, arranging, funding and provoking such attacks is only a small part of the solution. The bigger priority needs to be placed on the plan to stop these attacks and targeted killings. And if the government and security agencies are not willing to do that, they might as well follow former Prime Minister Gilani’s example and openly declare that “those who wish to leave can leave.”

At least that way, every minority, every sidelined sect and anyone else who doesn’t conform to the majority (or favoured) group will know that they have been left to their own devices and now saving their life is up to them – not the state. For it seems that the state has already started the process of abandonment.

Note: The writer is the Deputy Editor at Dawn.com. The article first appeared as a blog in Dawn newspaper