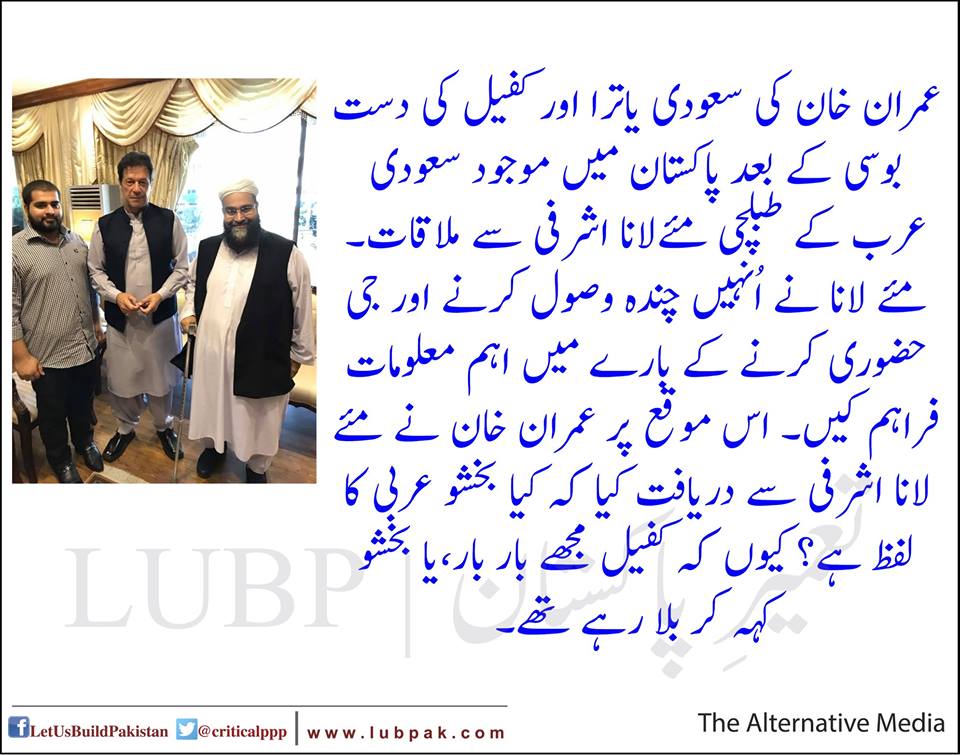 In 2013, Pakistan’s exports stood close to $26 bn; at par with that of Bangladesh. Since 2009, the PPP government of Gillani (YRG) and then Raja Pervaiz Asharaf (RPA) had worked with some success to ease the tariff and quota structure that limited Pakistan’s textile export growth. In the final days, then President Zardari finalised the Iran- Pakistan gas pipeline deal that would provide fuel for power generation in the medium term.

From 2008-2013, the PPP government saw oil prices between a range of $140+ to $90 per barrel. Oil represents Pakistan’s main imports.
The Saudis refused to support or even meet with the PPP government on pure sectarian grounds and instead chose to deal with either General Kiyani, the corrupt former CJP PCO Chaudhry or their long term flunkey, Nawaz Sharif.

After the 5 disastrous years of the Nawaz Sharif government, exports had plunged to $18 bn (or lower since the media allowed PML N to fudge the numbers). Bangladesh’s exports had meanwhile increased to $40 bn!

During PML N’s last government, oil stood between $90 to as low as rates under $40.
Yet, Pakistan’s current account deficit stands at a record $10 bn per annum. It was a fraction of that during the previous government.

During the previous PML N government, the provincial PTI and PML N government competed on who could start the most wasteful and irrelevant transit projects. The PML N government negotiated a kick-backs rich CPEG loan of $65 bn which surrenders Pakistan’s assets and sovereignty to China.

In the three months since being elected into power, the PTI has simply doubled down on PML N’s disasters and gone back on all its promises. Two sons of the corrupt General Ghulam Omar influence the disastrous economic policy in these two right wing parties.

The country’s elite, the commercial liberals and the boutique leftists are either blind supporters of PML N or PTI. They nearly all hate the PPP since Bhutto.

The numbers and policies of these two parties are a clear reminder of where we went wrong. While PPP focussed on money multiplier, social welfare and export growth polices, these crony capitalist groups of PTI and PML N are obsessed with selective accountability and warped with the delusion of trickle down economics.

Speak to any Laborite or Karachite and he/she will either wallow in the nostalgia of a few posh streets made by PML N or rant for the hyper nationalist narrative provided by PTI.

Both these two parties lack the political culture to accept their mistakes and call out their party leadership; a fast diminishing culture that only resides in parts of the PPP.

In spite of all it’s big talk and tall claims, the PTI has surrendered to the IMF and put Pakistan’s struggling economy in another tailspin. There is NO vision to either grow the economy or tackle the structural issues of debt service and defence spending.

Whereas General Zia’s PML N and MQM are now in a confrontation with the local security establishment, General Bajwa’s PTI has simply abdicated responsibility and exposed its own limitations. We all knew that the Mummy-Daddy brigade of PTI supporters had no coherent or realistic answers anyways. Both abdication and confrontation have been disastrous for Pakistan.