Home  »  Newspaper Articles   »   The following article in DAWN is an indicator on how crucial judicial reforms are in Pakistan. The over hyped Lawyers Movement failed to usher in these badly needed reforms 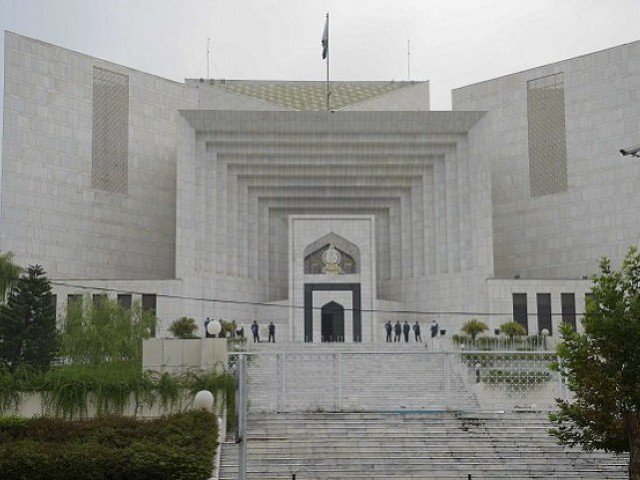 “Let me give you an idea of how long my case has been running. As a child, I used to accompany my grandfather when he came to the court to pursue this case. I am a grown man now and the case is still undecided after over 30 years of litigation.”

This is just one example of the numerous accounts of our broken legal system given in Professor Osama Siddique’s book Pakistan’s Experience with Formal Law (Cambridge). The tragedy of our legal system is that this description doesn’t even come close to describing the sheer scale of the inefficiency existing in our court system.

In January 2018 the Supreme Court of Pakistan announced its verdict in a case that had been instituted 100 years ago. Rather than being horrified by this miscarriage of justice, people laughed about it, shrugged their shoulders and gave the answer that has come to suit every problem this country has ever faced: ‘This is Pakistan, what do you expect?’.

Better, much better, is what we should expect. This sense of fatalism has resulted in no serious, critical examination of Pakistan’s failing justice system to have taken place. This much is clear from the fact that the World Justice Project’s Rule of law Index for 2017-2018 ranked Pakistan at 105 out of 113 countries. Nestled comfortably between Uganda and Bolivia. The report highlighted that 82 per cent of those surveyed experienced a legal problem in the last two years. However, only 14 per cent of that number turned to a court to help resolve the matter. This is a grave indication of how little faith our population puts in the legal system, so can they really be blamed for taking matters into their own hands when faced with a dispute? Is it so unbelievable that they seek out those with political influence instead of the courts of law when their rights are threatened? While much sloganeering is done by every political party about upholding the rule of law, how can we even talk about it when its most basic element — a well-functioning court system that efficiently disposes of cases — doesn’t even come close to existing in Pakistan. All three major political parties had chances to undertake major reform, they didn’t, it was seen as too intractable a problem to focus on. Better to build a few roads.

While elected officials — both past and present — must bear the blame for this sad state of affairs, our superior judiciary must also accept that it has failed to do an essential task it was given under the Constitution of Pakistan. Article 203 gives each High Court the power to supervise and control all courts subordinate to it. This is considerable power to initiate some semblance of administrative and procedural reform in the lower courts. Little is forthcoming though, despite successive governments and the superior courts being aware of the problems faced by our court system there is a general complacency to be willing to do anything about it. Both continue to point fingers at each other as the one responsible for initiating ‘real’ reform. In this finger-pointing the only true victims are the people of Pakistan.

Of course, no story of our broken legal system is complete without pointing out that lawyers must share the blame for the current state of affairs. With the lack of proper legal education, a proper regulatory mechanism to ensure high standards of legal service, and a low entry threshold into the profession, we have an abundance of lawyers but a lack of ethical ones. Legal proceedings in the lower courts (where around 90% of litigation takes place according to one estimate by a report of the Federal Judicial Academy) are often a grand tragicomedy: lawyers appear when they want, argue when they want, file documents when they want, and get adjournments to the dates they want. Judges sit in wait for lawyers, slaves to the lawyer’s schedule. Lawyers have also done a remarkable job of blocking any meaningful reform. When the previous Chief Justice of the Lahore High Court, Justice Mansoor Ali Shah, tried to implement a case management system it was filibustered by the manoeuvering of the local bar associations.

We can all agree that our legal system needs reform, but we must also agree that any reform must be a massive grassroots level one in nature. It must tackle a problem that has more layers than anyone would dare count, and it might require not just this government but the one after it to keep it going. In short it will need across-the- board political consensus (an elusive dream currently). All three institutions of government must work together for it to happen. Each must acknowledge its role in the disintegration of the rule of law. The executive must get the police in order, the legislature must get the opposition on board, and the judiciary must exercise its administrative powers to work towards this. The three institutions must break the hold of local bar association gangs ruling our court system. Otherwise we will remain a country where the courts are something you wouldn’t wish on your worst enemy.